It’s 2025 and you’re serving as medical officer on a crew traveling on the first manned spaceflight to Mars. You’ve trained for this mission for years, and NASA’s doctors gave you a clean bill of health before you left on the 6-month trip to the Red Planet. You wake up on day 121 of the mission with a dull pain in your stomach that over several hours becomes sharper upon palpation in the right lower quadrant. You have no appetite and are feeling nauseated. You shrug it off as being the result of the freeze-dried chili you had for dinner the night before. But later in the day, you begin vomiting and are now running a fever of 101°F. Google Glass hasn’t really caught the attention of many people. There really isn’t much enthusiasm surrounding the project due to the awkward design and the privacy concerns surrounding it, but Google’s device does have some interesting uses. Google Glass is currently under beta testing and available through Google’s “Explorers” program, where if you are selected, you are eligible to purchase the product at a cost of $1500. 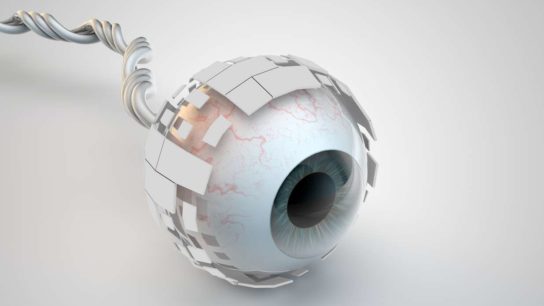 The revolutionary product comes in the form of a battery-powered headband fitted with an electrode that sends an electrical signal through the skin to the trigeminal nerve, which plays a role in many migraines. By stimulating the nerve, the device was shown to help prevent migraines in a clinical test of 67 people who previously had at least 2 migraine attacks per month. The participants wore the device for 20 minutes a day for 3 months and recorded that they took significantly less migraine medication than those who received a placebo device. A satisfaction survey of more than 2000 people in Belgium and France also showed that 53% of patients said they were happy with the headband and that they would buy one for continued use. Smart pills are the next big thing to happen to medicine. No, taking them won’t increase your IQ, although there are many products out there that claim to do this. Smart pills are capsules or tablets embedded with some sort of tiny edible sensor that transmits information about a person’s internal body or electronically controls the delivery of medicine. According to market research, the smart pill technology market is expected to grow to almost $1 billion by the year 2017. Here’s what you need to know about the latest smart pill tech. Smart phones are getting smarter all the time, but this time, they are getting healthier as well. There are more than 43,000 apps that focus on health, and heart monitoring apps are among the most popular. The new Samsung Galaxy S5 smartphone even has a heart rate monitor built directly into the back of the device. Rumor has it, however, that Apple is trying to take heart monitoring to the next level by even being able to predict heart attacks with their devices. Here’s what you need to know about the latest heart monitoring smartphone tools. 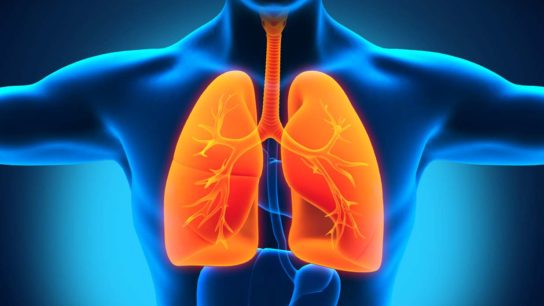 Nanotechnology Can Be Harmful to the Lungs 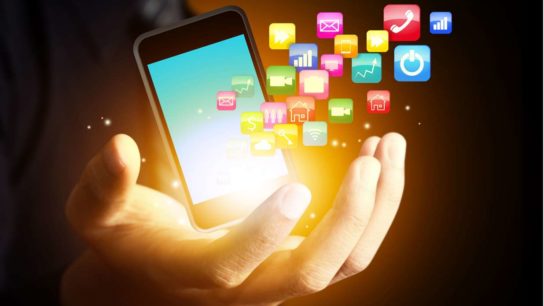 iOS and Android Apps for Medical Professionals on the Go

We live in the information age. Data are at our fingertips, but efficiently locating the relevant and important data is the trick. Time spent foraging for information is time wasted. And time is inevitably something that we as human beings are always lacking. The apps suggested below are designed to help you be more efficient and are all available for both iOS and Android mobile devices.