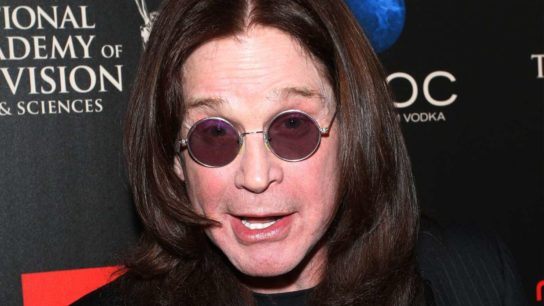 Fact or Fiction: Do Doctor Dramas Accurately Portray Real Life in the ER?

In the pilot episode of Scrubs, JD gets his first emergency call after a patient’s heart fails. He frantically runs toward the patient’s room, but panics and instead hides inside a closet where he finds Elliot, who is also hiding from the adrenaline-fueled moment of saving someone’s life. Meanwhile, the scene cuts to Turk, who is already at the patient’s bedside, furiously rubbing the defibrillator’s pads together before shocking him back to life. Stop right there. Did you catch the inaccuracy? Are Pageant Moms Taking It Too Far?

Most mothers wouldn’t think about dressing up their child as the prostitute in Pretty Woman or as Madonna with cone breasts, but most mothers aren’t pageant moms. Interest in and criticism of child beauty pageants has increased since the popularity of the TLC reality series Toddlers Tiaras, which follows a group of young divas and their attention-hungry moms as they compete. Not only do the mothers dress these little girls up in inappropriate clothing, they cake their faces with make-up, tell them that winning is the only important thing, and treat them like products. Some have even gone as far as injecting their daughters with Botox. The show is both fascinating and disturbing. But what compels mothers to subject their children—who can be as young as 6 months old—to the high-pressure, perfection-driven contests? And what effects might these pageants have on those children?