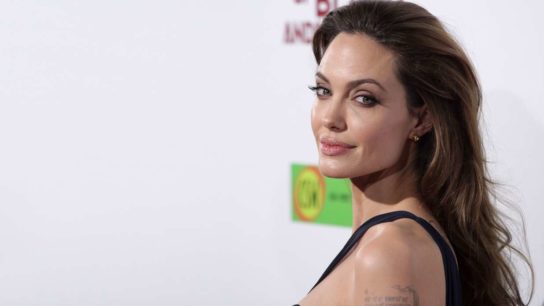 Angelina Jolie’s recent announcement that she had a prophylactic double mastectomy to reduce her risk of developing breast cancer has cast a very public spotlight on what is often a very private issue. 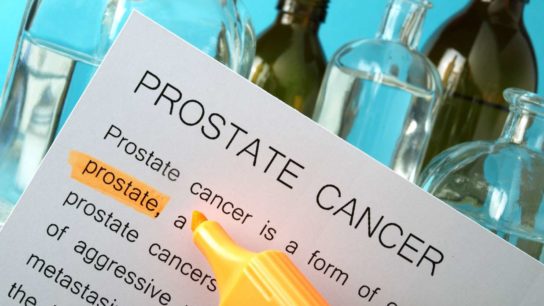 The American Society for Radiation Oncology (ASTRO) and the American Urological Association (AUA) are pleased to announce the publication of the joint guideline on radiation therapy after prostatectomy for patients with and without evidence of prostate cancer recurrence. The 81-page document represents an intensive collaboration among experts in the radiation oncology and urology fields, led by Richard K. Valicenti, MD, MA, professor and chair of the department of radiation oncology at the University of California Davis Comprehensive Cancer Center in Sacramento, on behalf of ASTRO, and Ian M. Thompson, MD, director of the Cancer Therapy and Research Center at the University of Texas Health Science Center at San Antonio and the Glenda and Gary Woods Distinguished Chair in genitourinary oncology, on behalf of the AUA. 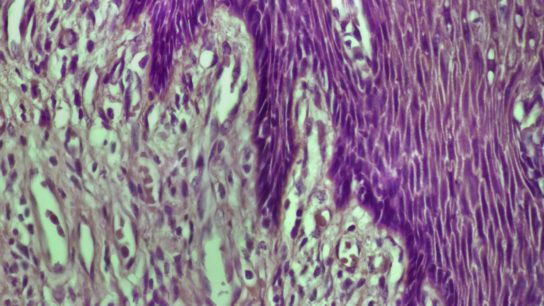 PHILADELPHIA — A series of microRNA expression signatures that may help to define progression of the precancerous condition Barrett’s esophagus into esophageal adenocarcinoma was reported recently in Cancer Prevention Research, a journal of the American Association for Cancer Research.

“Once a rare cancer representing only 5 percent of all esophageal cancers in the United States, esophageal adenocarcinoma is the cancer with the fastest-rising incidence — six-fold increase in the past three decades — and currently comprises more than 80 percent of all new esophageal cancer cases in this country,” said Xifeng Wu, M.D., chair of the Department of Epidemiology, Division of Cancer Prevention and Population Sciences at The University of Texas MD Anderson Cancer Center, in Houston. “To reduce the mortality of esophageal adenocarcinoma, the best hope in the near term is to detect it at its early stage, or even better, to prevent the progression of esophageal adenocarcinoma from its premalignant lesion, which is called Barrett’s esophagus.” 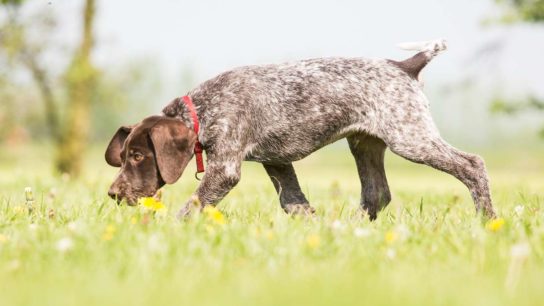 Cancer Screening Is for the Dogs

Early detection is paramount in the successful treatment of cancer. Colonoscopies and Pap smears have long been known to considerably lower mortality rates. However, improved screening methods are always needed. For example, lung cancer has a survival rate of about 15% because it is too often detected in the latter stages, which limits treatment options. Currently, imaging and sampling of blood, fluid, and tissue are the staples of diagnosis, but the future may also include a furrier option. 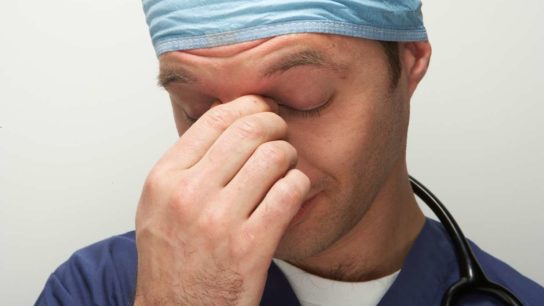 How Doctors Can Manage Stress

People rarely consider the levels of stress that physicians have to cope with throughout their careers, as well as on a daily basis, including getting into and graduating medical school, clinical training, establishing a practice, doctor-patient relationships, medical malpractice suits, and long work days, among many others. Stress will eventually affect most physicians. This job stress can lead to exhaustion, poor health, depression, and substance abuse. If you can’t take care of yourself, how do you expect to take care of your patients? 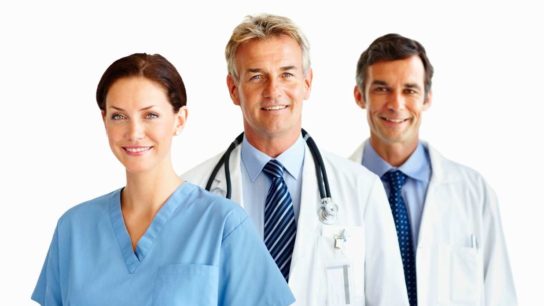 Physician Assistants Can Fill the Gap

If you’re looking to recruit physicians to grow your practice, it may turn out to be a daunting challenge.

That’s because the Association of American Medical Colleges (AAMC) estimates that between now and 2015, the shortage of doctors across all specialties will quadruple. Previous estimates showed a baseline shortage of 39,600 doctors in 2015, but AAMC’s current estimates are closer to 63,000, with a worsening of shortages through 2025. 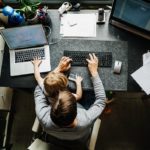 IT Asset Inventories Are a First Step in Securing Health Information