Patients endorsed the importance of hand washing 98.7% of the time. Consider altering your interviewing style to improve relationships with your patients. Condescending Doctors and How to Deal With Them

A user on Reddit recently shared an experience he had with a less-than-friendly doctor he bumped into one day after class. While walking to the parking lot, he noticed that the doctor had left a large cup of coffee on top of his car just as he was preparing to drive off. Recognizing it as the polite thing to do, the Redditor called out to the doctor to get his attention to prevent the inevitable spillage from occurring. Hey mister, you—, he shouted, but was promptly interrupted by the doctor. NO! It’s Doctor! the doctor corrected in the most condescending tone the Redditor said he had ever heard. Rethinking his gesture, he replied, Oh, sorry Doctor; nevermind. The doctor then proceeded to speed off, spilling the coffee all over the windshield. First impressions say much to a prospective patient, and working in a clean environment is essential for medical staff. Clean waiting rooms, exam rooms, front desks, and bathrooms are important. Keeping germs at bay is prudent. How many patients complain that they don’t like going to the doctor (or hospitals) because they always get sick? In the medical office, a simple surface cleaning and pickup just is not enough. Along with waiting at the DMV and sitting in traffic, time spent in a doctor’s waiting room is ranked among life’s top inconveniences. No one enjoys sitting in an enclosed area full of sick people, idling his or her time with year-old magazines in a lackluster room while waiting to see the doctor. Even with appointments, wait times can be lengthy due to the fact that most offices overbook to compensate for frequent cancellations, but nothing is worse than waiting in a cluttered, unorganized, or boring space. So just how can you transform your waiting room from a drab limbo into a welcoming lounge area where patients feel comfortable spending their time? Pediatric patients will ultimately require adult health care. Successful transition programs are responsive to the various needs of patients, their families, and potential health care providers. Transitioning a child with no medical issues versus a child with significant medical problems or chronic illness presents a wide range of challenges. 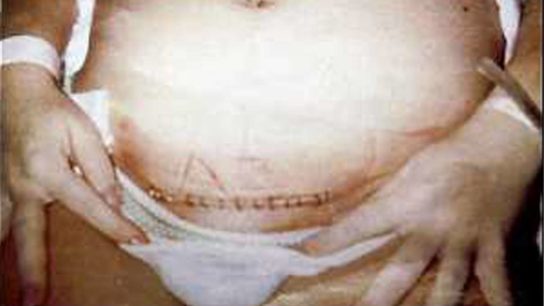 Back in 1999, Dr. Allan Zarkin, a Manhattan obstetrician, performed a Caesarian section to deliver the first child of his patient, Dr. Liana Gedz, a dentist. Gedz had every reason to trust her physician. Zarkin had coached Gedz through 7 months of prenatal care, and a strong doctor-patient relationship developed into a strong friendship. It was the kind of bond that led Gedz to invite Zarkin to spend summer nights with her and her husband at their country home in East Northport, Long Island. 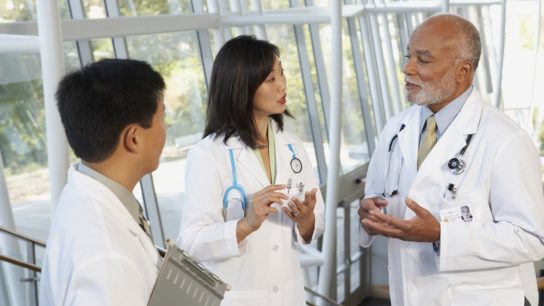 As the nation’s health care system continues to evolve, the AMA is dedicated to promoting scientific advancement, working to ensure that enhancements to health care in the United States are physician led, accelerating advancements in medical education, improving health outcomes, and investing in the physician-patient relationship, including promoting health care costs that can be prudently managed. What Kind of Relationship Do You Have With Your Patients?

Positive therapeutic relationships are essential to the healing process. These relationships are delicate and require a degree of comfort and trust. The passive-patient/dominant-physician model may no longer be the most effective way to engage. Should Your Practice Have a Web Site?

There has been a shift in the role of the patient from passive recipient to active consumer, witnessed by the fact that health information is one of the most frequently sought topics on the Internet. As more patients search the Internet for local physicians and medical information, an online presence for your practice is becoming increasingly important to be successful in a highly competitive market.