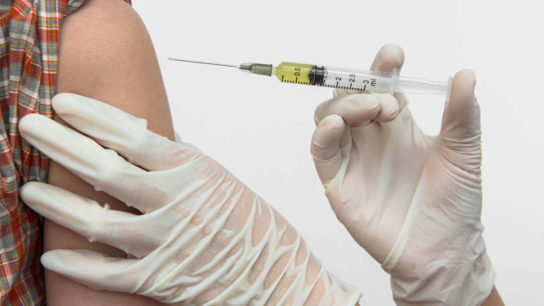 A new study suggests that vitamin C, when used as a supplement to cancer treatments, may increase the efficacy of cancer drugs while lessening the side effects of chemotherapy treatments in some cancer patients. Researchers at the University of Kansas Medical Center reported their findings in Science Translational Medicine in February. According to the study, their research yielded positive results in the lab and in a small trial of ovarian cancer patients. 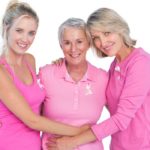