Tisagenlecleucel could be a one-time treatment for children and young adults with advanced leukemia. 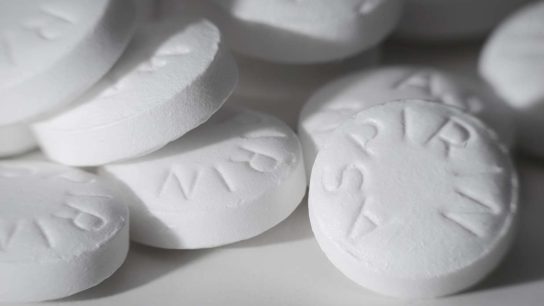 Aspirin has been shown to decrease the risk of colorectal cancer and possibly other cancers. However, the risk of side effects, including in some cases severe gastrointestinal bleeding, makes it necessary to better understand the mechanisms by which aspirin acts at low doses before recommending it more generally as a preventative A breast cancer vaccine developed at Washington University School of Medicine in St. Louis is safe in patients with metastatic breast cancer, results of an early clinical trial indicate. 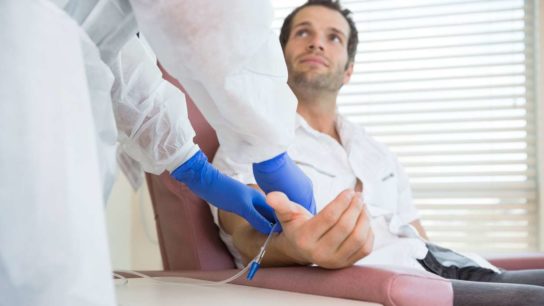 Researchers at the University of Adelaide have discovered that cancer cells may be particularly susceptible to metabolic stress, opening the way for new targeted therapy that wont harm normal cells. For patients with aggressive types of leukemia and other blood cancers, quickly identifying and starting the right treatment can make all the difference. 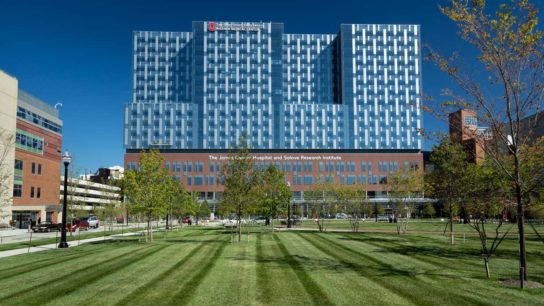 The New James: Ohio State Creates a Model for Cancer Hospitals to Come

Arthur G. James Cancer Hospital and Richard J. Solove Research Institute (OSUCCC-James) dedicates its new 1.1-million-square-foot, 21-floor freestanding cancer hospital on November 7, it will be the third-largest cancer hospital in the country, and the most innovative cancer hospital to date. 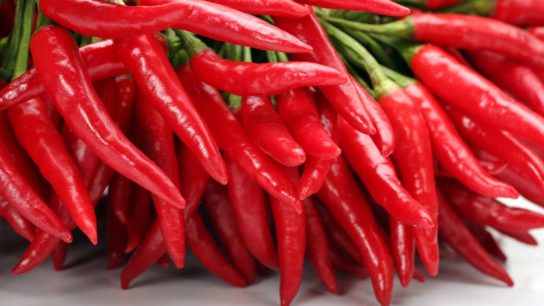 Researchers at the University of California, San Diego School of Medicine report that dietary capsaicin—the active ingredient in chili peppers—produces chronic activation of a receptor on cells lining the intestines of mice, triggering a reaction that ultimately reduces the risk of colorectal tumors. The findings have been published in the August 1, 2014 issue of The Journal of Clinical Investigation. A team of scientists led by Research Associate Professor Motomi Osato and Professor Yoshiaki Ito from the Cancer Science Institute of Singapore (CSI Singapore) at the National University of Singapore (NUS) found that a drug originally designed for killing a limited type of cancer cells with DNA repair defects could potentially be used to treat leukemia and other cancers. 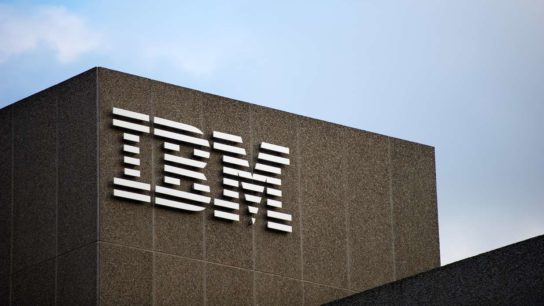 IBM’s Watson Is Pushing the Boundaries

IBM’s Watson computer has been making headlines these past few years. It was put to the test on the game show Jeopardy and routed 2 of the most successful contestants in the show’s history. If the past is any indication of performance, Watson’s involvement in the field of oncology could prove beneficial to both patients and practitioners. Originally the size of a large room, IBM managed over time to successfully reduce the size of Watson to that of a pizza box. Improvements weren’t only made to its size, but also its processing speed, which has increased by an astonishing 240%. 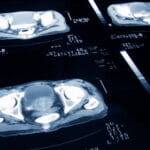