It’s All Coming Back to Me Now: Researchers Find Caffeine Enhances Memory

For some, it’s the tradition of steeping tealeaves to brew the perfect cup of tea. For others, it’s the morning shuffle to a coffee maker for a hot jolt of java. Then there are those who like their wake up with the kind of snap and a fizz usually found in a carbonated beverage. 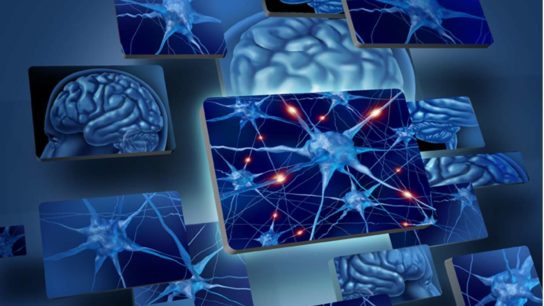 Stress Hormone Could Trigger Mechanism for the Onset of Alzheimer’s

A chemical hormone released in the body as a reaction to stress could be a key trigger of the mechanism for the late onset of Alzheimer’s disease, according to a study by researchers at Temple University.

Previous studies have shown that the chemical hormone corticosteroid, which is released into the body’s blood as a stress response, is found at levels two to three times higher in Alzheimer’s patients than non-Alzheimer’s patients. Teams of highly respected Alzheimer’s researchers failed to replicate what appeared to be breakthrough results for the treatment of this brain disease when they were published last year in the journal Science.

Those results, presented online Feb. 9, 2012, suggested that the drug bexarotene (marketed as Targretin®) could rapidly reverse the buildup of beta amyloid plaques (Aβ) – a pathological hallmark of Alzheimer’s disease – in the brains of mice. According to the authors of the 2012 report, drug treatment quickly removed most of the plaques and brought rapid reversal of the pathological, cognitive and memory deficits related to the onset of Alzheimer’s.