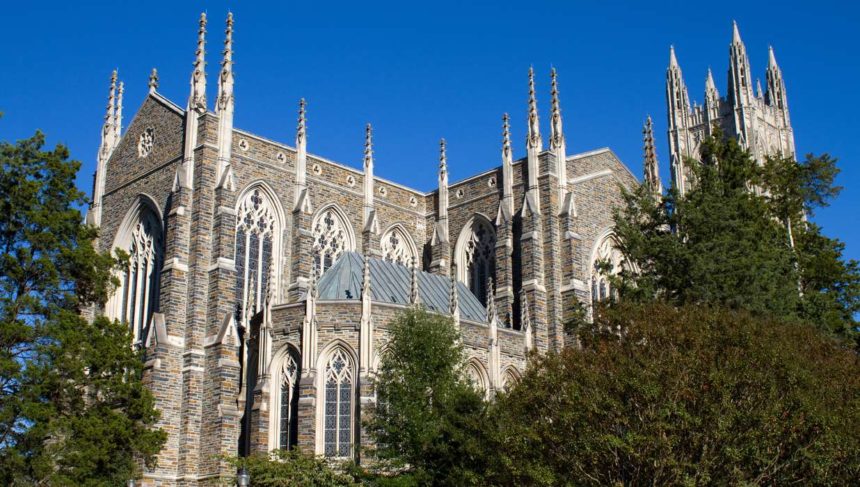 Historical Summary of the Physician Assistant

The position of physician assistant (PA) arose as a response to a dramatic rethinking of Americas medical delivery system in the 1960s, when the general public saw a critical shortage of trained and qualified physicians. In conjunction with new nurse midwife (CNM) and nurse practitioner (NP) designations, PAs helped to meet an increased demand for quality health care access. The young woman’s hands were shaking as she doled out cash in exchange for the white, powdery substance. She then rushed back to her car, where she could be alone to experience the rush of pleasure that she had been craving. The few bites of sugared donuts and a 64-ounce soda would satisfy her addiction until lunchtime. PAs have come a long way since the birth of the profession in 1965, when the very first PA class was taught at the Duke University Medical Center. Today, the profession is rapidly growing, and PAs are in demand more than ever. According to the Bureau of Labor Statistics, there are currently 86,700 PAs practicing in the US, and the PA job market is expected to grow 38% by 2022. Originally meant to serve in primary care, the profession is now seeing a greater number of PAs choosing to hone their skills and branch off into medical specialties instead. 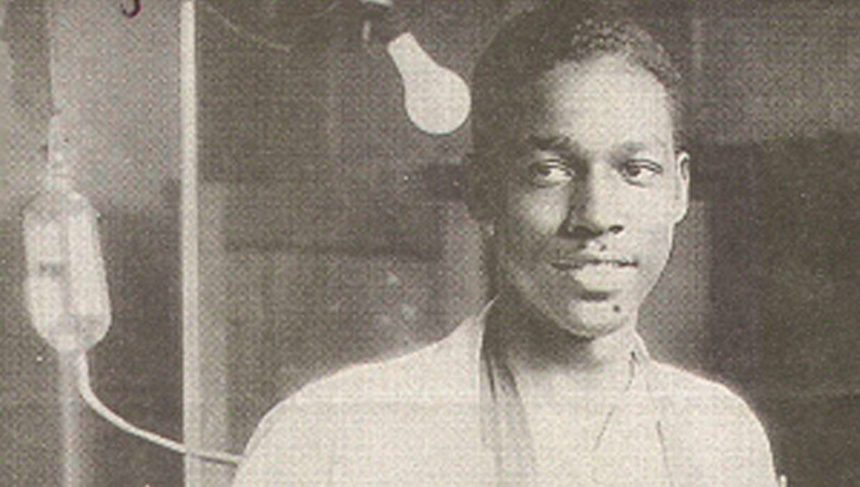 The Unlikely Legacy of Vivien Thomas

The first Blalock-Taussig shunt (BT shunt) was performed at The Johns Hopkins School of Medicine in 1944. Used to promote blood flow in cyanotic newborns with congenital heart defects, this pioneering surgical treatment has since been used by surgeons around the globe to help thousands of blue babies. The procedure also propelled Johns Hopkins surgeon Alfred Blalock and pediatric cardiologist Helen Taussig into the surgical spotlight. 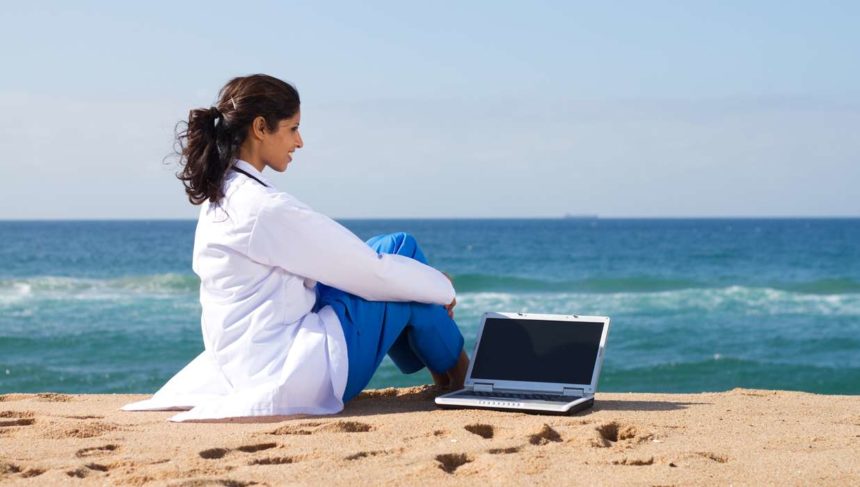 California vs. Florida: Which State Is Better for Physician Assistants?

For some, theres no question about which subtropical state they prefer to live in. Whether its for the authentic Mexican food and killer surf spots of SoCal or the famous Orlando amusement parks and nightlife of South Beach, both California and Florida have an abundance of unique draws for prospective residents. But in which state is it better to be a PA? In this article, well check out what its like and what it takes to be a PA in 2 of the sunniest parts of the country. 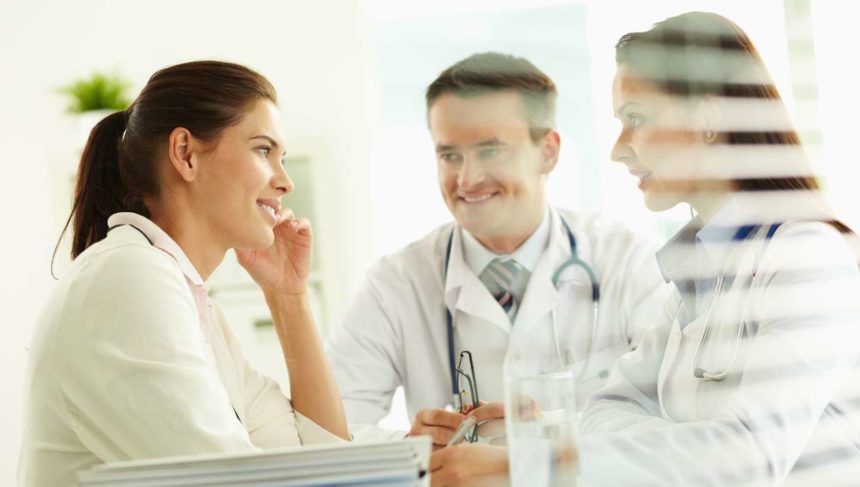 In 2014, U.S. News and World Report ranked physician assistant (PA) as a top 15 job pick in the US, with a 30% projected growth in opportunities through 2020. Average starting salaries are very appealing, as is the flexibility to practice in various medical specialties without the requirement of additional education or training. Numerous specialty options exist to satisfy a wide variety of interests. But where is the best place to practice medicine as a PA? It’s not always about money, as most people feel that quality of life, comfort, and proximity to family all factor into the equation. PAs can practice and prescribe medicine in all 50 states and in the District of Columbia, though specific regulations vary from state to state. A typical workday consists of diagnosing and treating illness; physical examinations; counseling patients; ordering therapies, lab tests, and X-rays; prescribing medications; recording patient progress; taking medical histories; treating injuries by suturing, splinting, or casting, and performing or assisting in surgeries. All of these responsibilities help to inspire passion for the job.
Next post in Physician Assistants 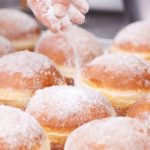