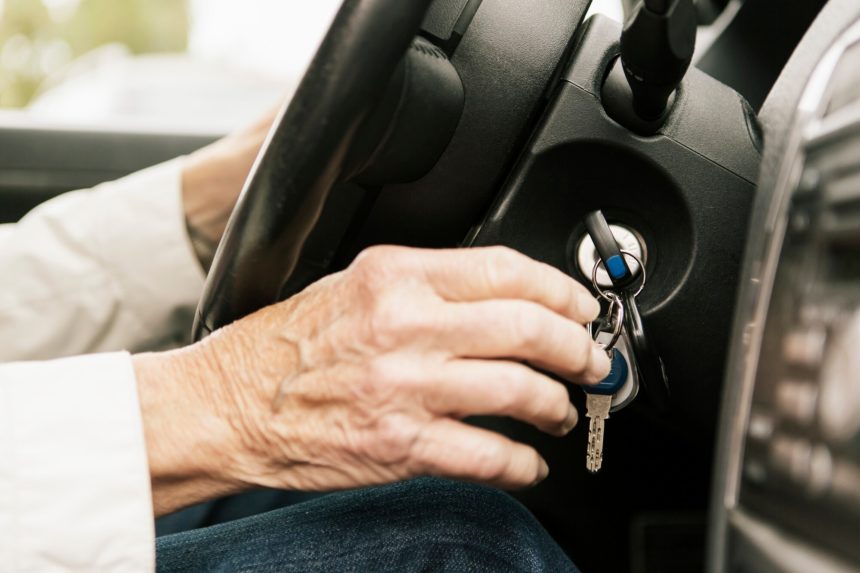 The study also shows the importance of contrast sensitivity in driving. 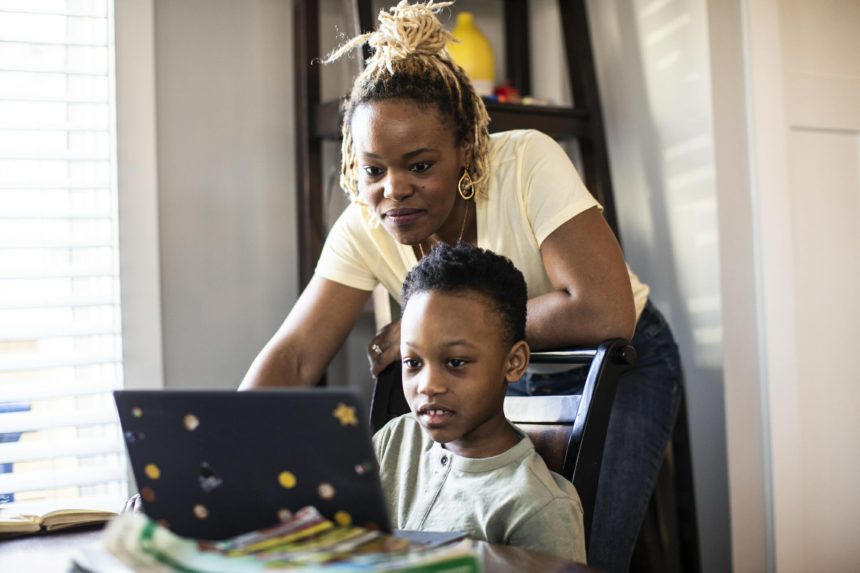 The pandemic safety measure led to more instances of convergence insufficiency in children, a report shows. The concept of a whole eye transplant seems futuristic, if not impossible. But with a $1 million grant from the US Department of Defense, researchers at the University of California, San Diego School of Medicine hope to someday make implantation of an entire, functional eye a reality. 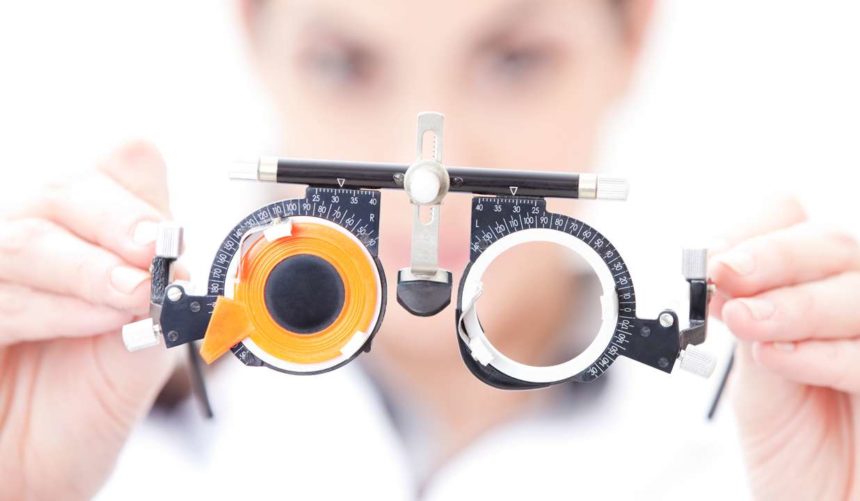 Home Eye Tests and Apps: Are Your Patients Seeing the Whole Picture?

Doctors encourage patients to become more active with regard to their health care. They know that engaged patients are more likely to have better treatment outcomes. The Internet, smart phones, and apps now provide patients with unprecedented access to health care tools, including home eye tests and other do-it-yourself diagnostic exams. This technology may help patients feel more confident about seeking early treatment, but ophthalmologists and optometrists know that home eye tests and apps can provide misleading results. The key message for patients is that an online eye examination is not a substitute for seeing a doctor who can detect much more than poor vision. Eye doctors frequently catch other illnesses, and detect chronic conditions such as diabetes and high blood pressure. Most of us have experienced sticker shock and the disparity in costs when shopping for sunglasses or for frames for corrective lenses. The truth behind designer brands and knockoffs will surprise you. It all starts with a large yet little-known company called Luxottica. Luxottica is an Italian eyeglass manufacturer. 60 Minutes reported on Luxottica and detailed how it is probably the most well-known brand that nobody has ever heard of. 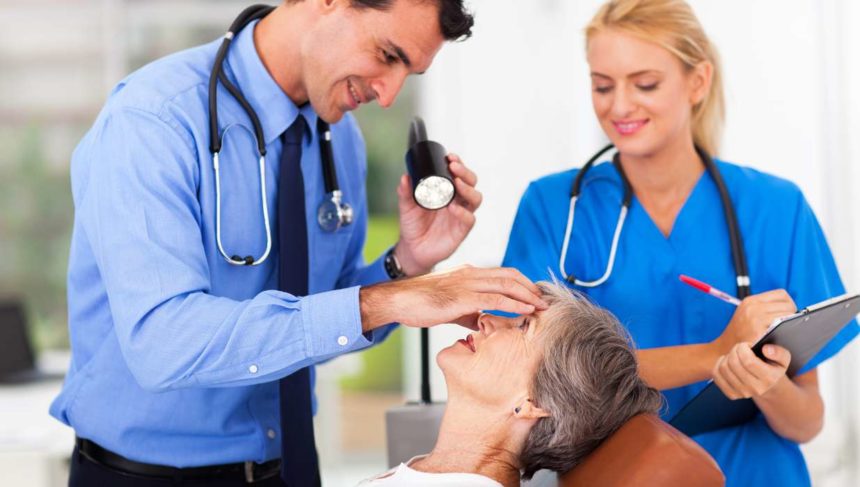 Medicine doesn’t change by the century, year, month, or even day; it changes by the minute. In particular, the field of ophthalmology has undergone transformative advances since becoming the first medical specialty in the mid-1800s. These 5 recent medical breakthroughs—along with related developments in the pipeline—represent the past, present, and future of ophthalmology. 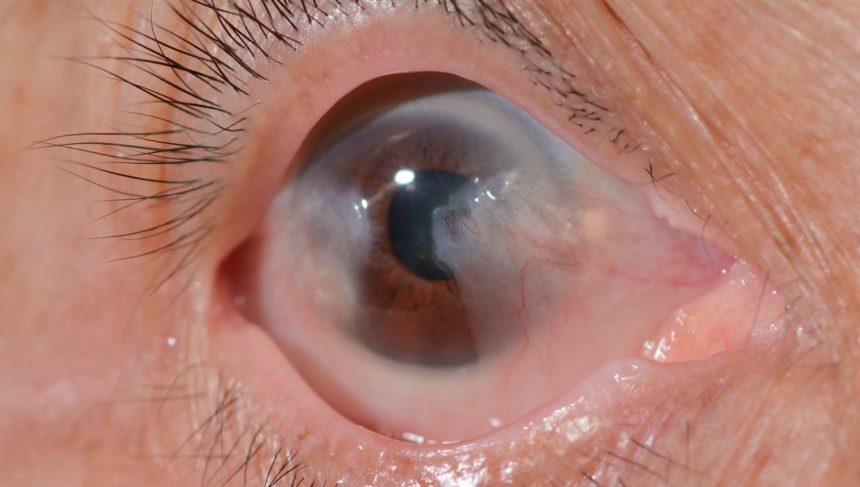 Doctor: Are There Monsters in My Eyes?

Have patients inquired whether there are monsters eating away at their eyes? They may have if they recently travelled outside of the US. Parasitic eye infections are relatively uncommon in the US, but they are a significant cause of eye problems throughout the world. Americans who travel abroad to lands where eye parasites are common are at high risk for developing monsters in their eyes. 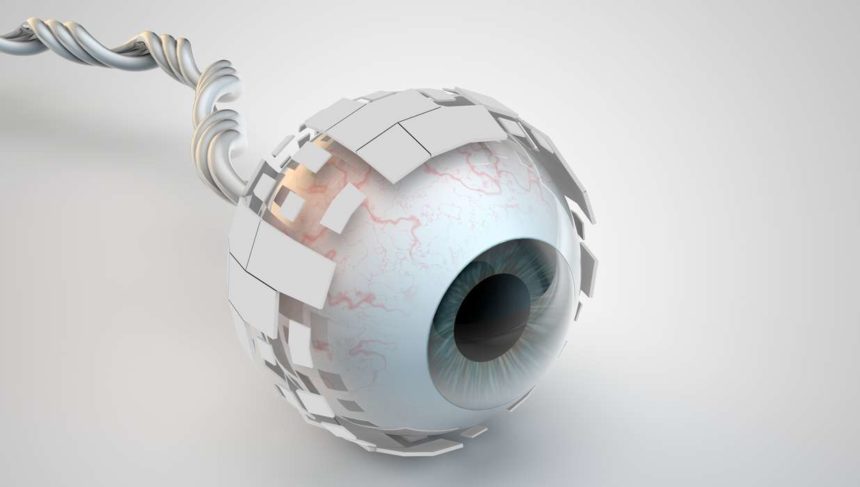 In the fictional universe of Star Trek exists a device called a VISOR. Its a thin apparatus worn like a pair of sunglasses by the blind to artificially provide them with a sense of vision. VISORs can detect electromagnetic signals and transmit them to a users brain through neural implants in their temples. However, instead of seeing the world as human eyes do, someone wearing a VISOR is able to see infrared and ultraviolet light and beyond. When the fictional technology of the VISOR was conceived, it was far from becoming a reality, but today, a device very similar to this is already being used by blind patients.
Next post in Ophthalmology