Statin-Associated Risk for Intracerebral Hemorrhage in Patients With Prior Stroke

Treatment with statins is not associated with increased risk for ICH in patients with a history of stroke, and may even decrease the risk for ICH in some of these patients. 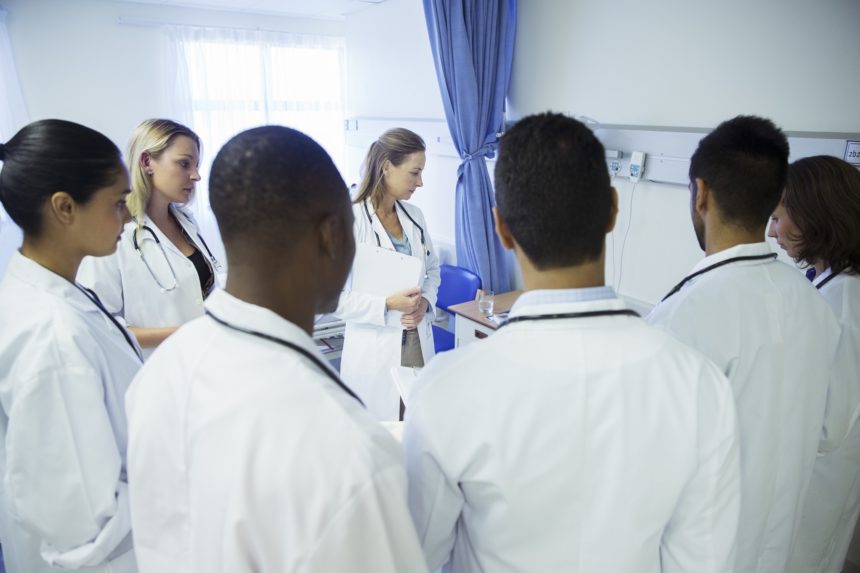 Researchers report the need for more child neurology trainees to enter a sleep medicine fellowship in an effort to improve the outcomes of children with neurologic disorders that may be linked to sleep disruption. 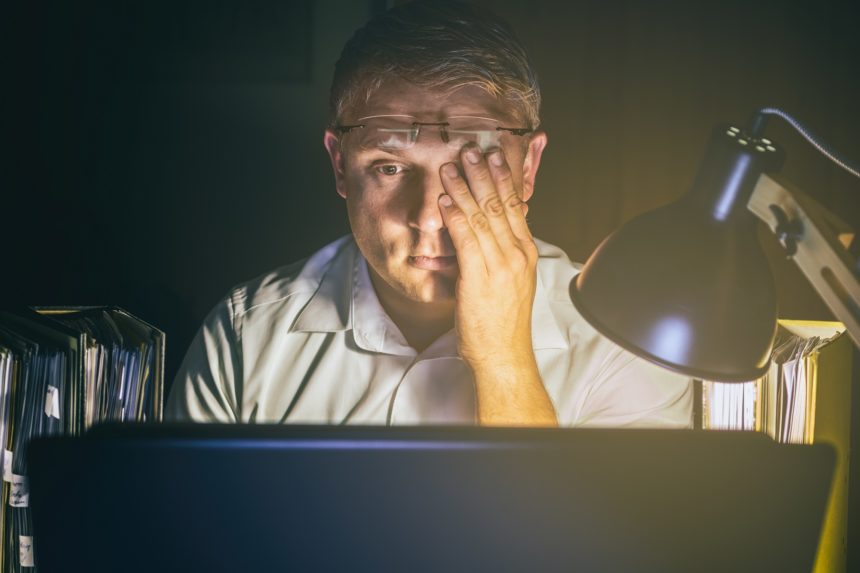 Individuals most at risk for neurobehavioral performance impairment during sleep deprivation can be accurately identified by a visual psychomotor vigilance task. 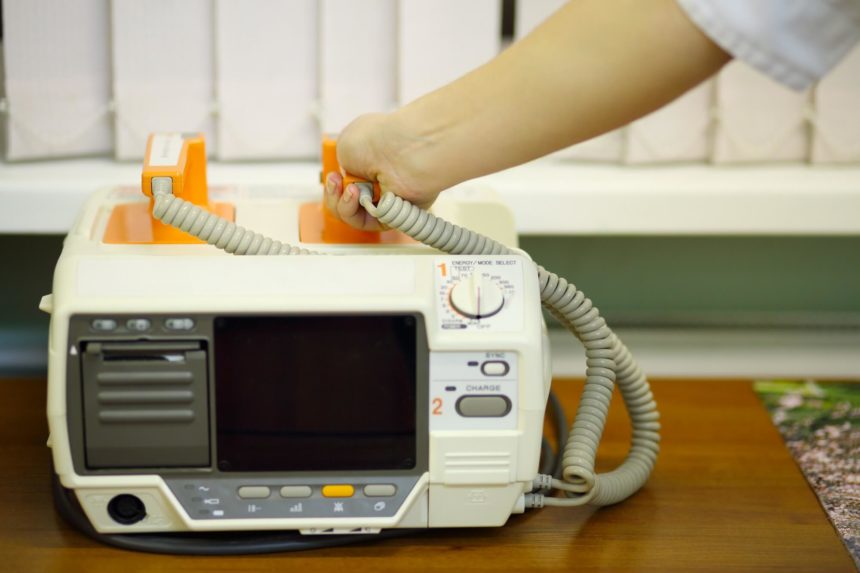 Ketamine may be a useful treatment option when there is an urgent need for symptom improvement and for patients with pre-existing cognitive impairments. A neuroimaging study has identified network-level plasticity mechanisms involved in cognitive maturation during adolescence and into adulthood. Can Functional MRI Aid in the Diagnosis of Migraine?

Distinct pattern of abnormal brain connection on fMRI can assist in the differentiation between a healthy brain and a brain with migraine without aura. Spinal cord stimulation (SCS) with a closed-loop system that uses recorded evoked compound action potentials (ECAPs) is superior to a fixed-output, open-loop system for patients with chronic back and leg pain. A higher level of cardiorespiratory fitness is associated with greater gray matter volume in the temporal, frontal, and cerebellar regions of the brain. Researchers examined the feasibility and safety of high-intensity treadmill exercise in patients with de novo Parkinson’s disease who were not taking medication. 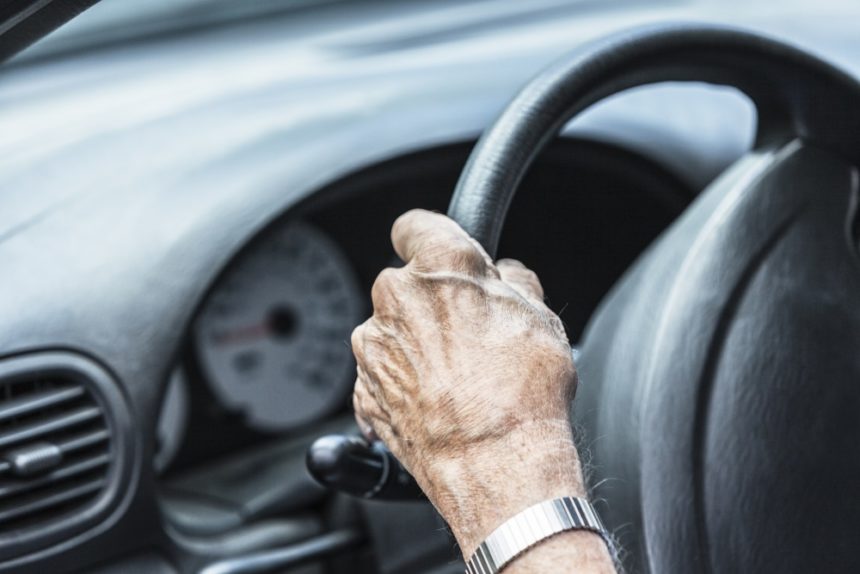 When Should Patients With Dementia Stop Driving?

No formal mechanisms exist in to require cessation of driving for reasons associated with dementia, so the treating neurologist is often relied upon to initiate discussions of driving.

About 15 Million Adults Expected to Have Alzheimer Disease by 2060

Results highlight the need for secondary preventions for persons with existing AD brain pathology who are likely to develop clinical disease during their lifetime. Researchers observed a direct correlation between the presence and severity of multiple sclerosis and the risk for epilepsy.

Among patients with Parkinson’s disease, more men than women have a caregiver. 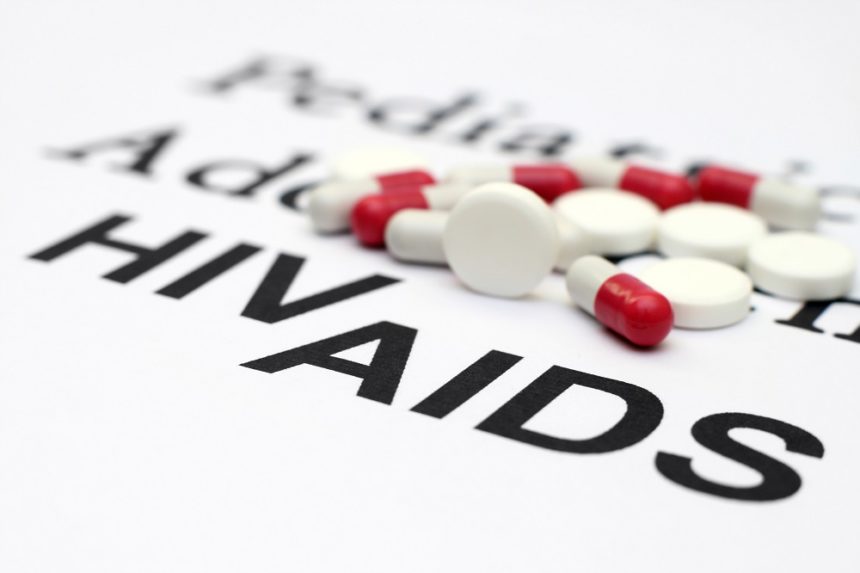 Changes over time in brain volume and cognitive performance were similar between patients with HIV and controls. 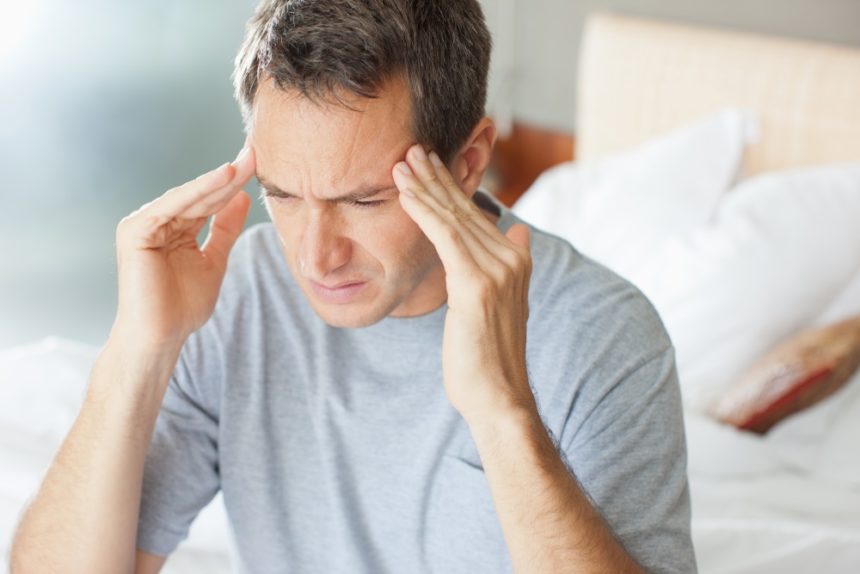 Should We Close the Book on Patent Foramen Ovale Closure in Migraine?

Recent research has suggested that patent foramen ovale closure surgery might be a preventive measure against future migraine attacks. Researchers examined the effects of ischemic stroke on disability trajectories over an extended period of time.
Next post in Neurology 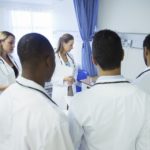