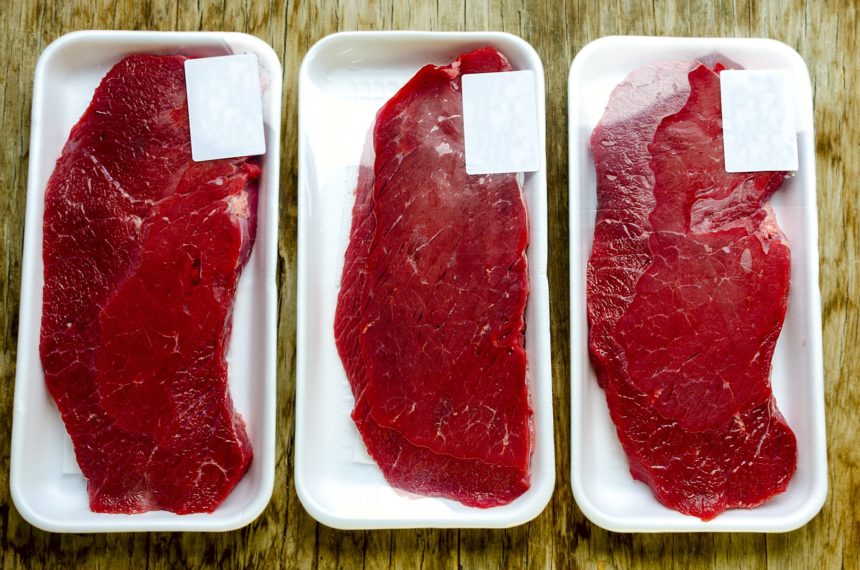 A US study has found that increased intake of red meat is associated with an increased risk for all-cause mortality in adults. 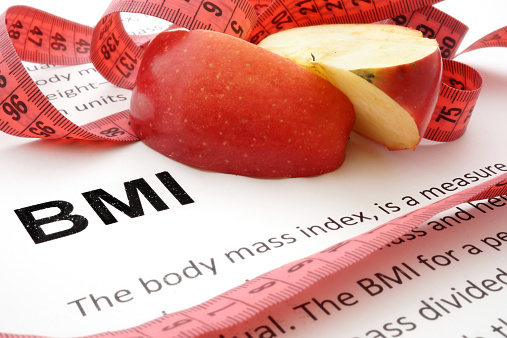 Patients receiving intensive low-density lipoprotein-cholesterol-lowering therapy may have better clinical outcomes when their body mass index is normal vs high. 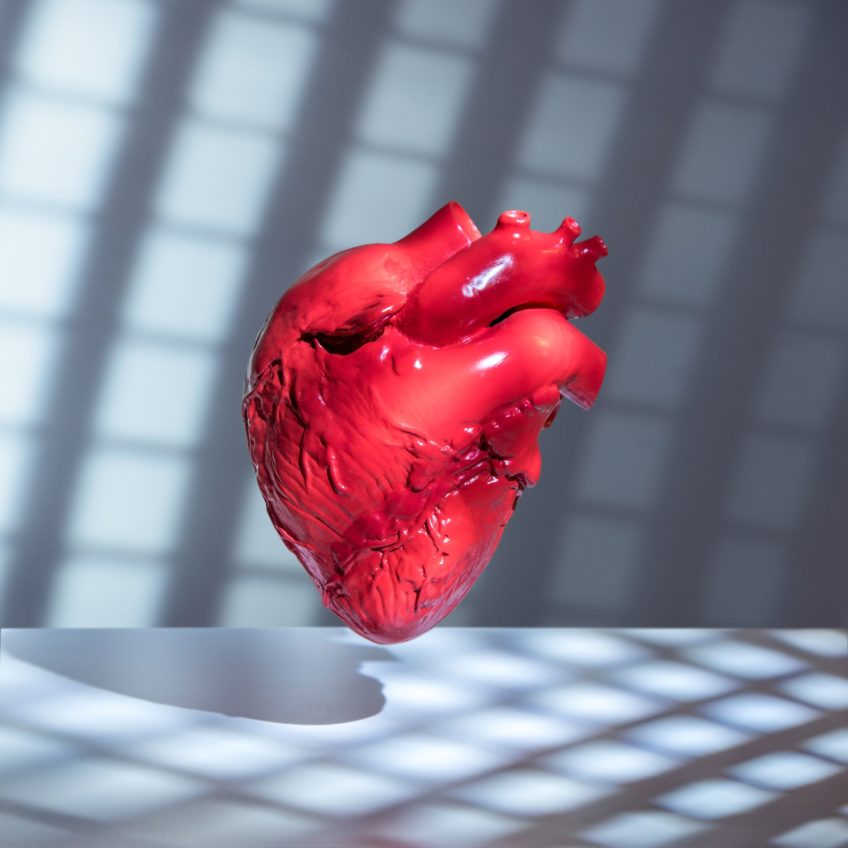 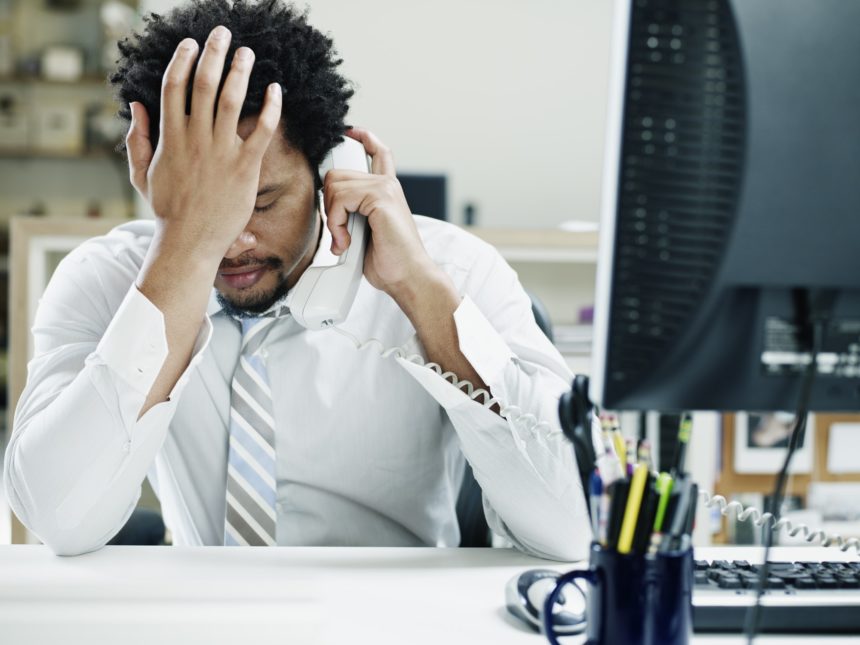 Working >40 hours per week is associated with an increased risk for masked and sustained hypertension in white-collar workers, a study in Hypertension reports. 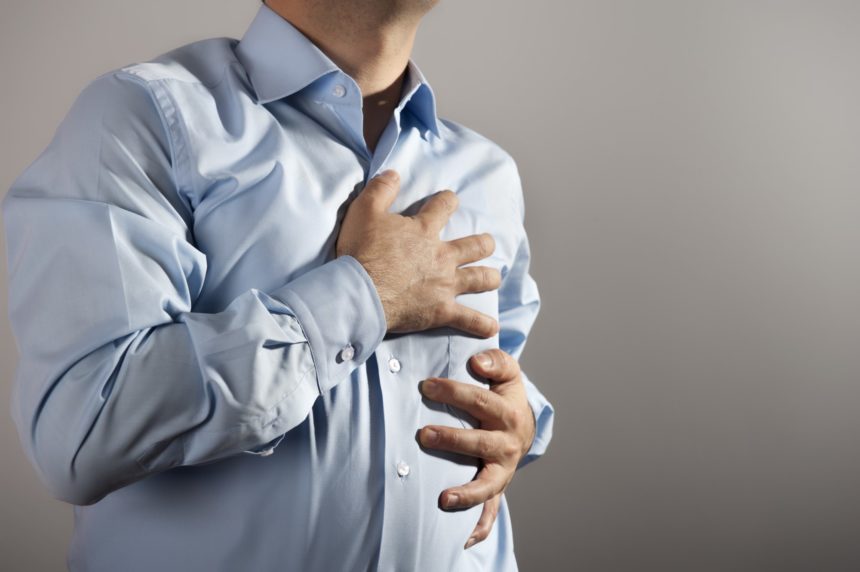 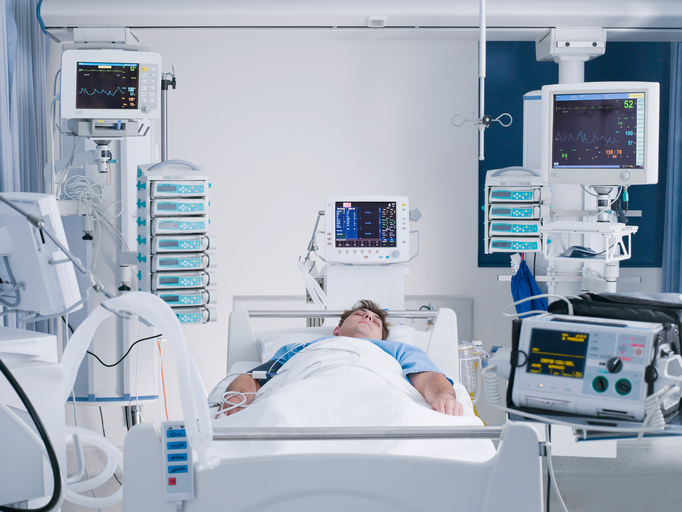 Researchers propose a set of detailed criteria to aid practitioners in determining the appropriateness of CICU admissions stratified by goals of care, quality of care required, and risk for clinical deterioration. 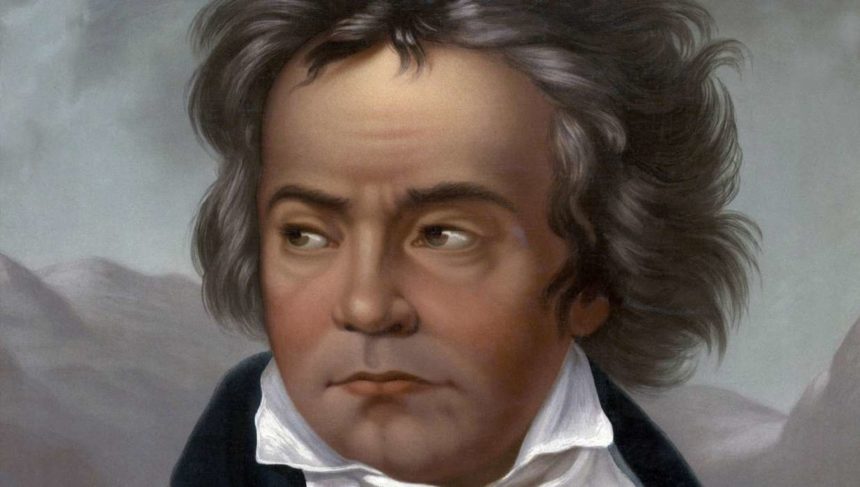 Could it be that when Ludwig van Beethoven composed some of the greatest masterpieces of all time that he was quite literally following his heart?

Over-activity of the sympathetic nervous system (which controls ejaculation as well as the actions of the heart and blood vessels) can bring on sudden death due to cardiac arrest during or shortly after sexual activities. In 2011, Dr. Issa Dahabreh, affiliated with Tufts Medical Center in Boston, conducted an analysis of 14 studies along with a colleague, Jessica Paulus, to quantify the risk of having a heart attack or sudden cardiac death brought about by sex. The team of doctors discovered that people are 2.7 times more likely to have a heart attack either during or shortly after sex compared to when they are inactive. However, they point out that the period of risk is brief, that is, either during the act itself or about 1 to 2 hours after sexual activity. They go on to report that individual risk is minimal. The researchers further highlight the fact that other studies have shown that regular physical activity reduces the risk of heart attacks or sudden cardiac death by 30%.
Next post in Medicine 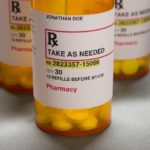