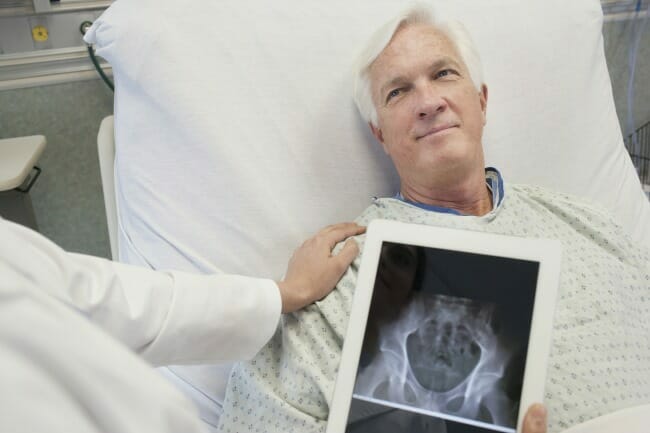 Radiation therapy for prostate cancer is significantly associated with more than twice the risk for bladder cancer compared with radical prostatectomy, a study found. Researchers sought to determine prevalence of telemedicine use for initial consultations and its influence on clinical trial enrollment. 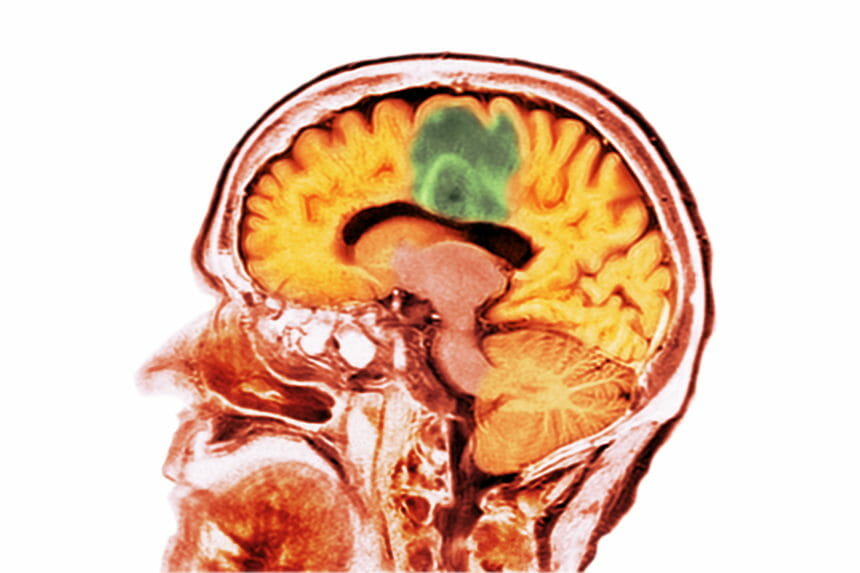 In preclinical studies, WP1122 has shown to increase cellular uptake of 2-DG, increase drug half-life, and increase the ability to cross the blood brain barrier. 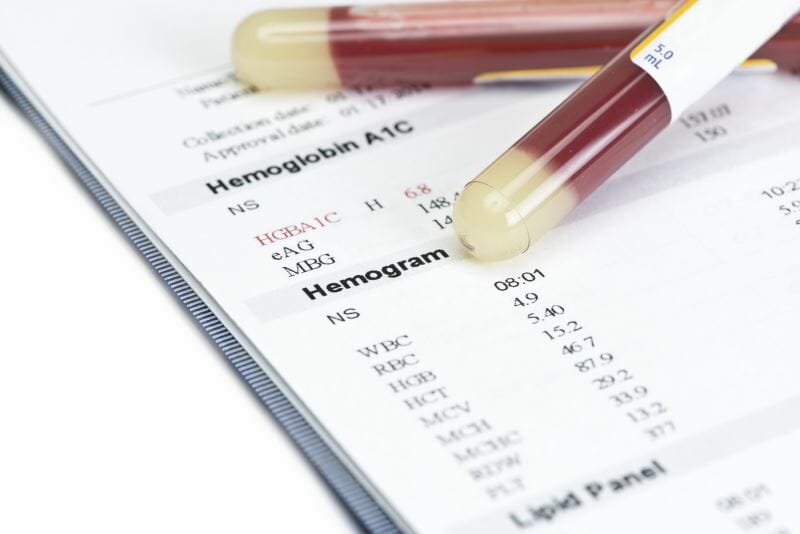 The trial evaluated the efficacy and safety of empagliflozin and linagliptin in 175 patients 10 to less than 18 years of age with type 2 diabetes. In a survey of US adults, most were not aware that drinking alcoholic beverages can increase the risk of cancer. The bivalent vaccine contains the original strain of the SARS-CoV-2 virus and a strain from the BA.4 and BA.5 lineages of the Omicron variant.

The decision to withdraw the indication was made based on findings from the subsequent confirmatory phase 3 IMvigor130 trial. 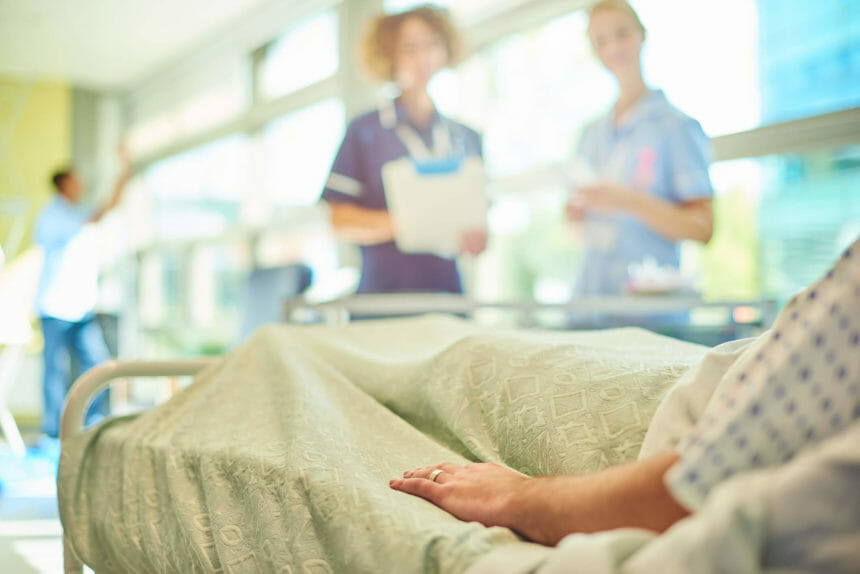 Recognizing Radiation Therapy as Both Cause and Treatment for Cancer Pain

A review of the relationship between cancer, pain, pain management, and radiotherapy. As part of the Choosing Wisely campaign, the American Academy of Pediatrics (AAP) has released a new list of 5 tests and procedures commonly ordered in pediatric emergency medicine that physicians and patients should question. Choosing Wisely is an American Board of Internal Medicine (ABIM) Foundation initiative that aims to promote discussions between clinicians and… 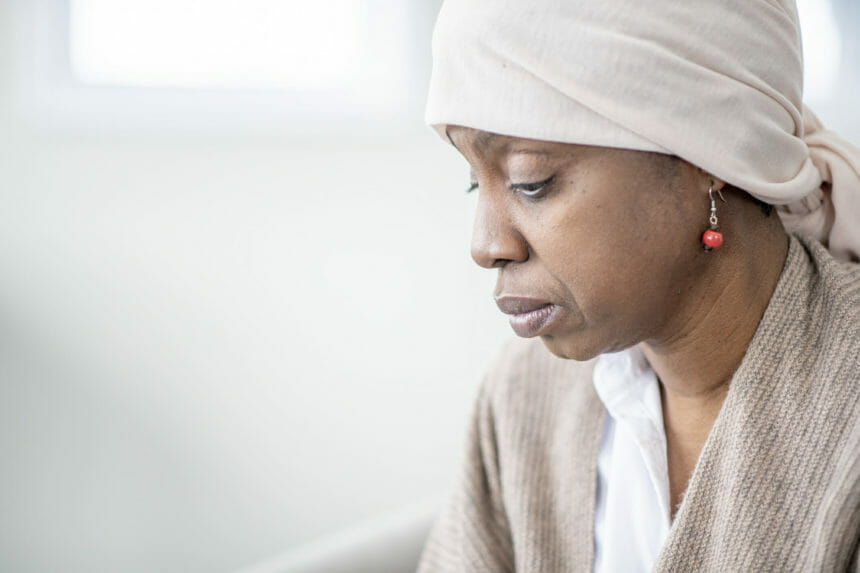 Residential racial and economic segregation across US counties is associated with higher cancer mortality, a study suggests. 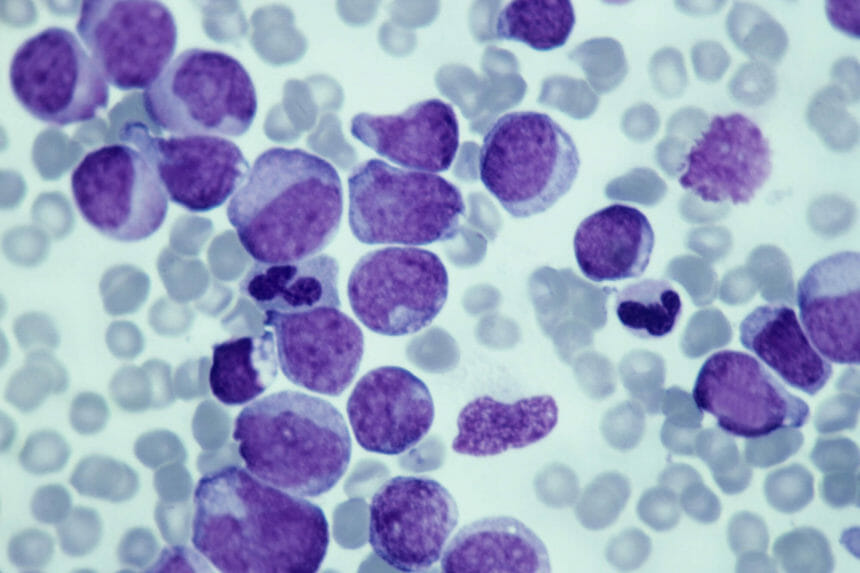 Olutasidenib is a small-molecule inhibitor of mutated IDH1. Evinacumab is a fully-human monoclonal antibody that binds to and blocks the function of angiopoietin-like 3. 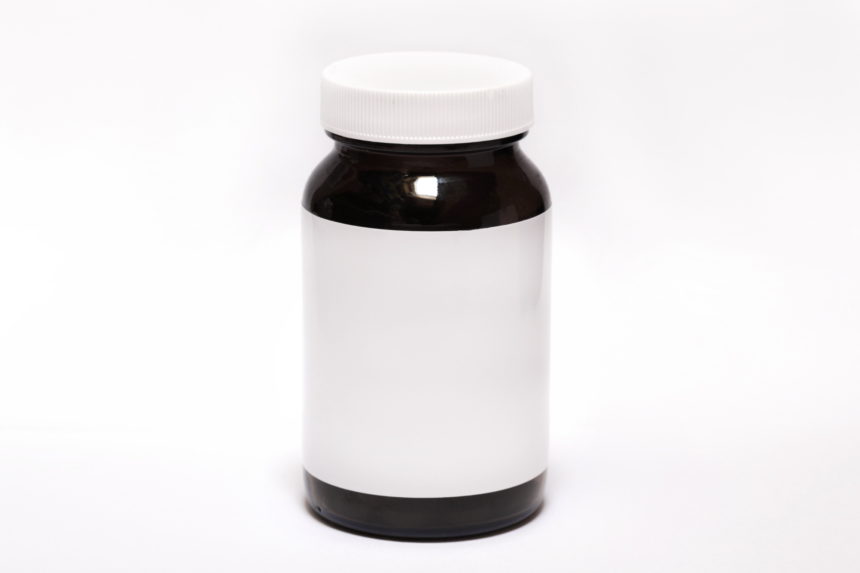 The guidance provides steps to address the potential for cross-contamination. AXS-05 is an investigational agent consisting of a proprietary formulation of dextromethorphan and bupropion. 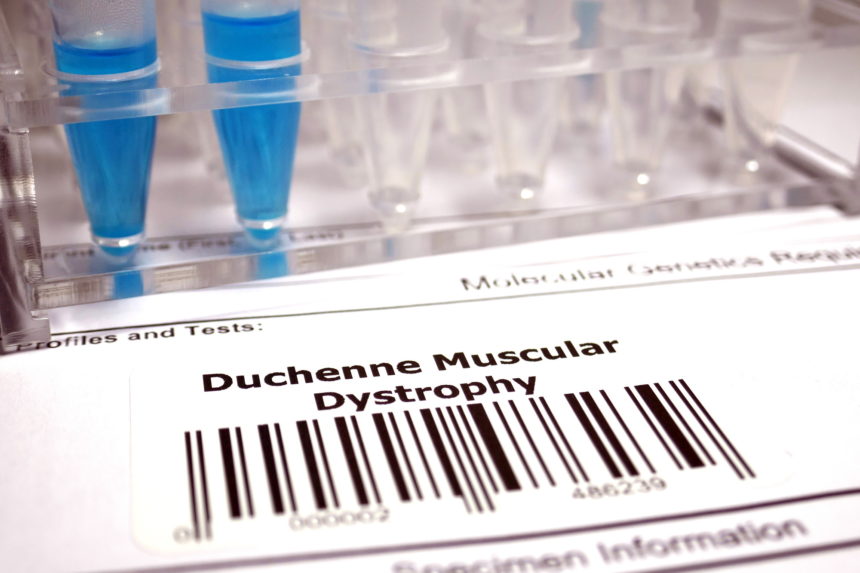 SRP-9001 is an investigational gene transfer therapy designed to deliver a shortened, functional component of dystrophin to muscle tissue. 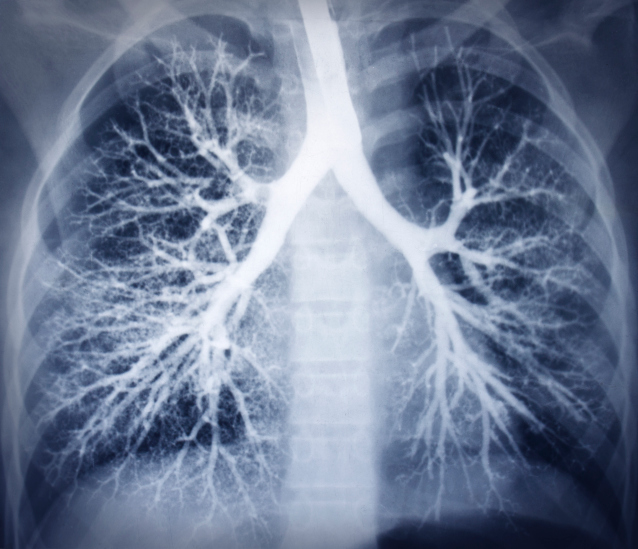 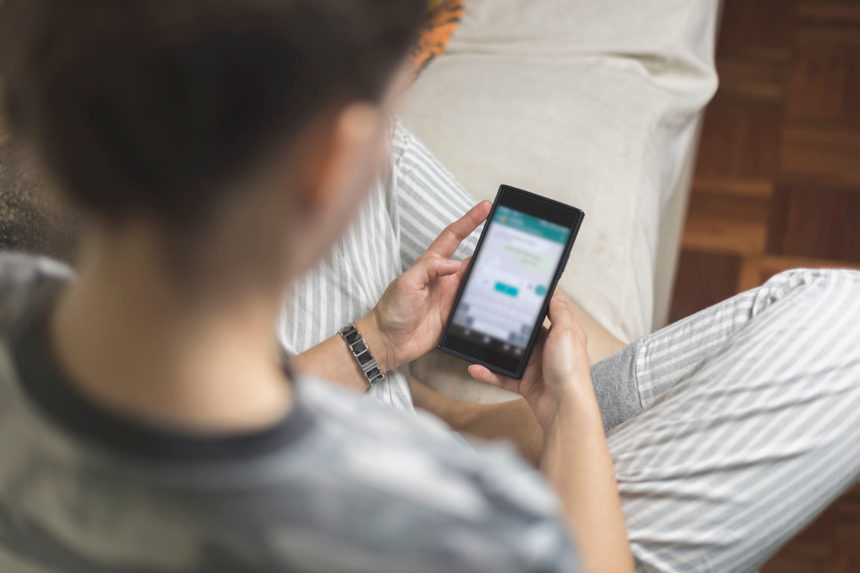 A randomized study sought to measure the effectiveness of mobile device-based apps to reduce fear of cancer recurrence in breast cancer survivors. Roughly half of hospitals accredited by the ACS-CoC failed to disclose the cost of 5 common cancer surgeries, researchers found.
Next post in Oncology