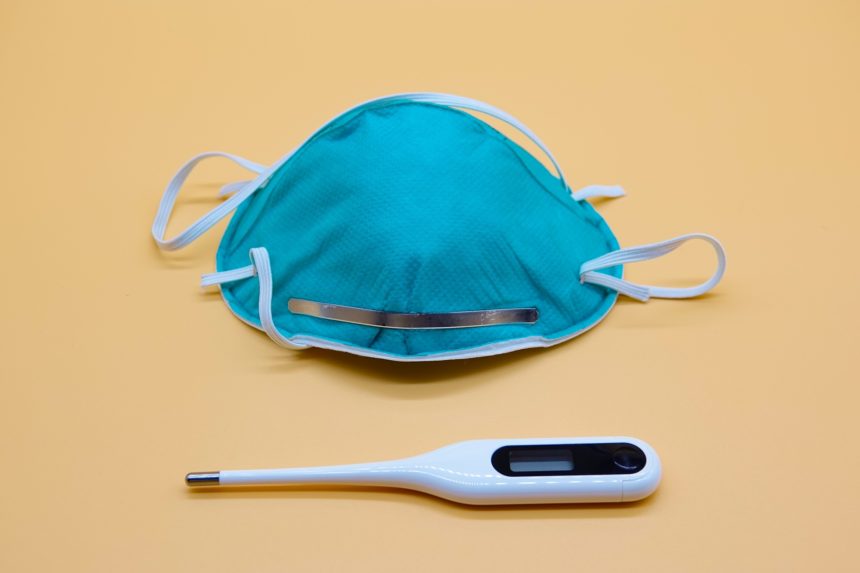 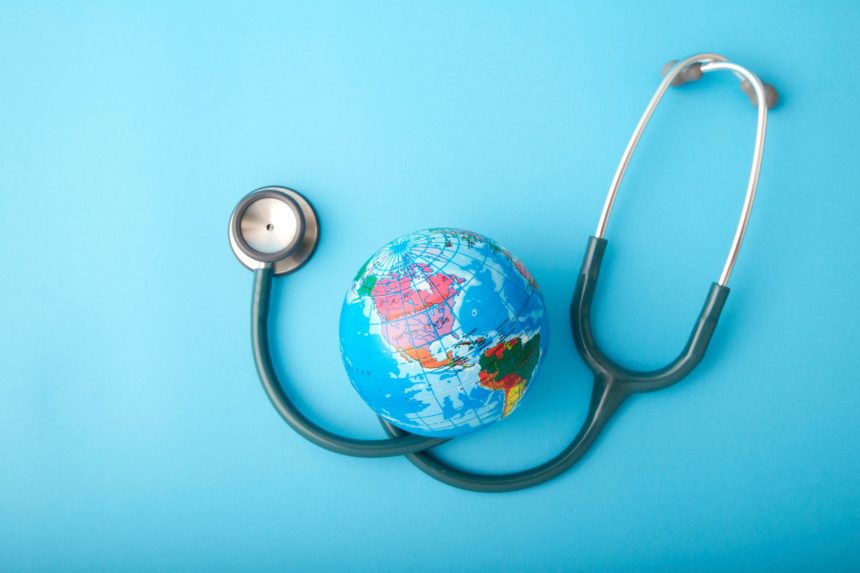 A 2017 update to the World Medical Association Physician’s pledge added language on is-sues such as respect for patients’ dignity and respect between colleagues. 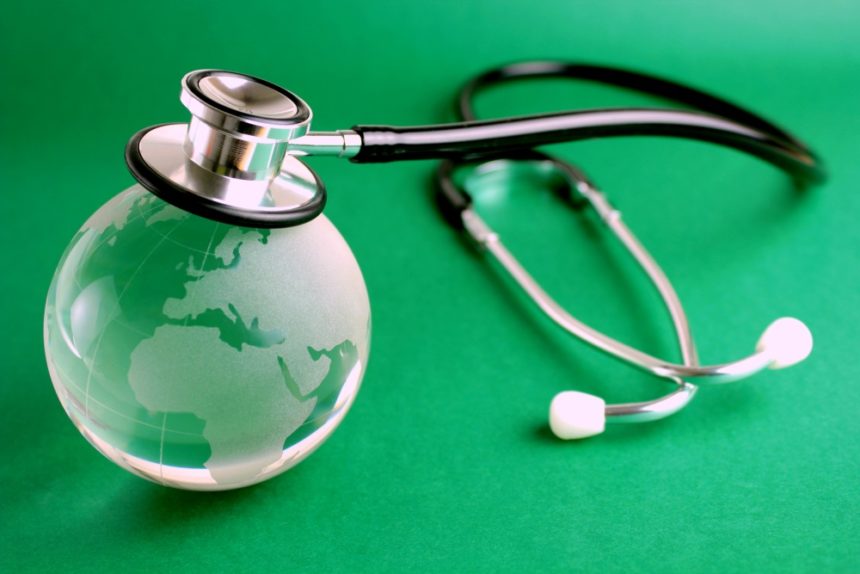 The position paper focuses on the 4 accepted principles of healthcare: beneficence, nonmaleficence, justice, and respect for autonomy.

Initiatives are needed to improve the health and well-being of children of migrant workers worldwide. 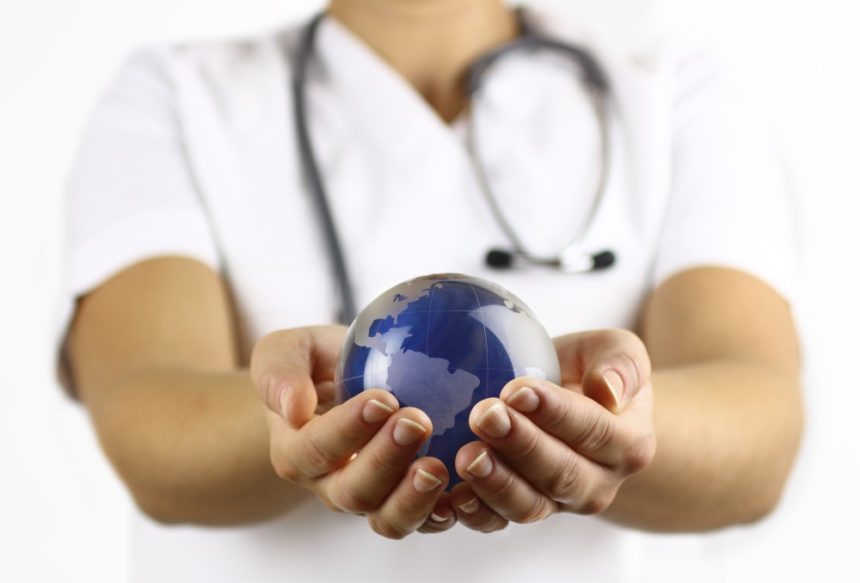 Increasing temperatures and changing frequency of floods, droughts, heatwaves, and storms have direct effects on physical and mental health. 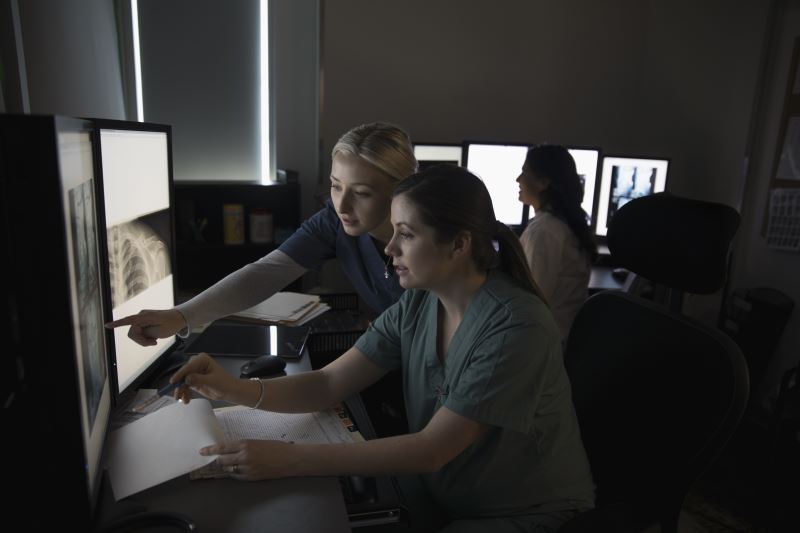 There are thousands of international radiologists who are capable of composing clear and intelligible reports for hospitals in the United States. 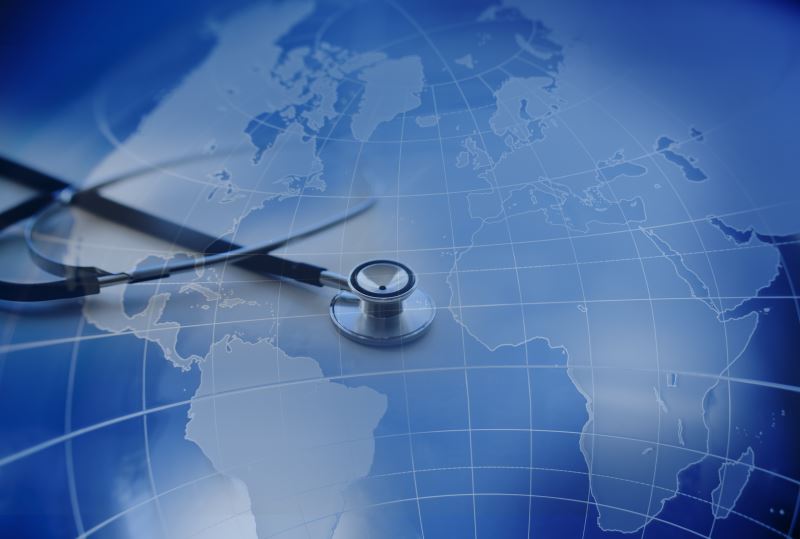 The 2016 Global Healthcare Policy and Management Forum discussed the regulation of medical tourism and the gaps that exist in available data.

Are Significant Resources Being Allocated to Elective Cases During Surgical Humanitarian Efforts?

Humanitarian surgical care has been provided to local national civilians during the Afghanistan conflict with 49.3% of patients treated for non-war-related conditions. 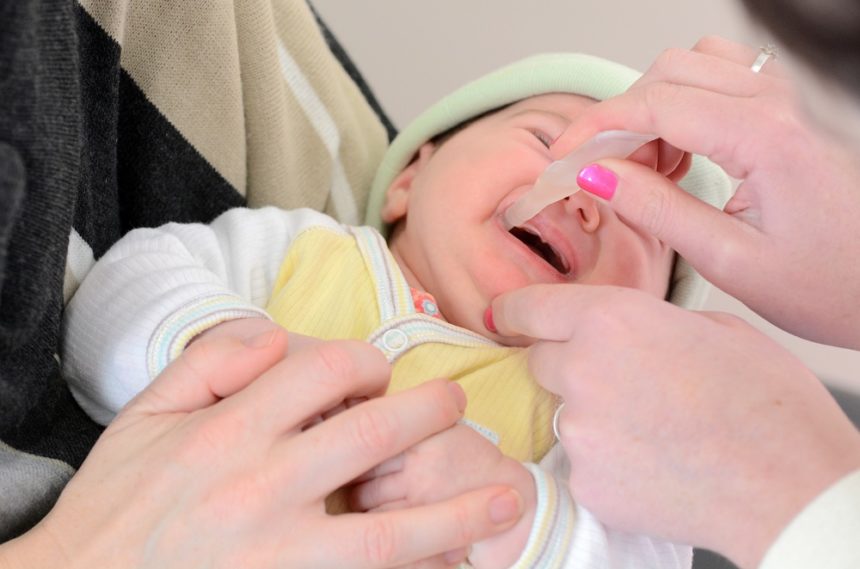 Why Did Nearly 1 in 10 Infants Not Receive Vaccinations in 2016?

The World Health Organization and UNICEF have reported that 12.9 million infants worldwide did not receive any vaccinations in 2016.

How Medical Tourism is Affecting the Canadian Healthcare System

The persistence of medical tourism speaks to capacity and resource-utilization concerns that Canada’s single-payer system has been unable to effectively address. 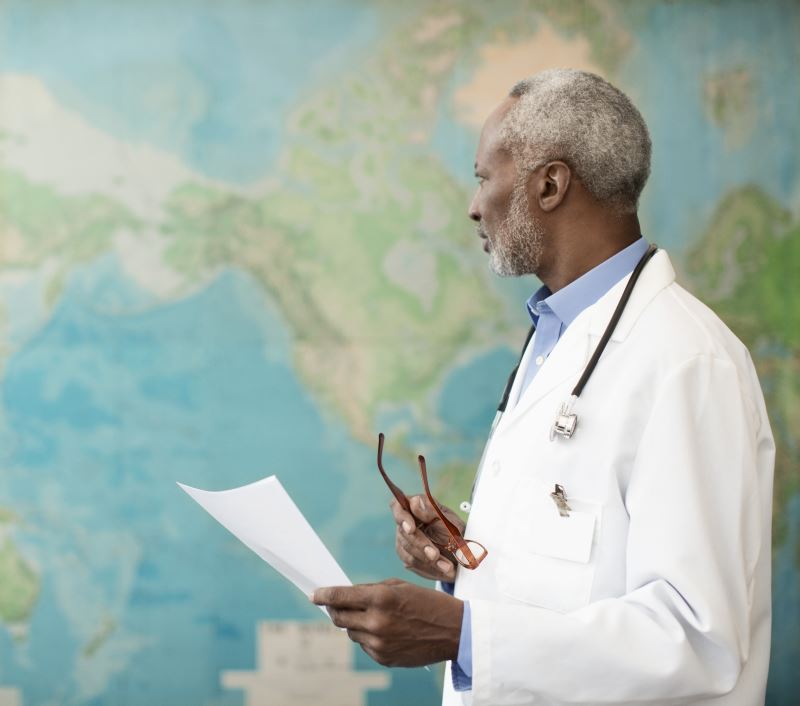 The world needs doctors, no matter what language we speak, because the people you’ll be helping out will be more than grateful to even be seeing a doctor in the first place. 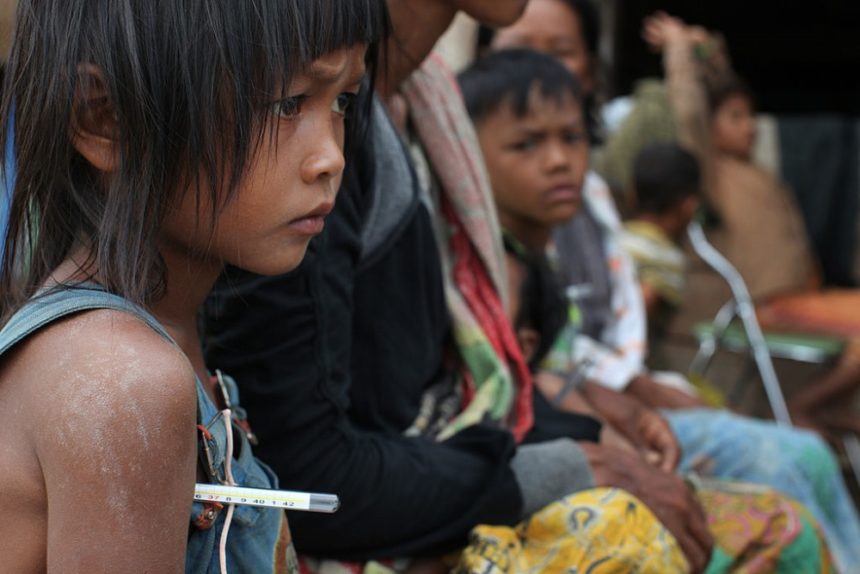 If investments were to aid in development of universal health coverage, the lifespan in some countries could increase as much as 8.4 years. 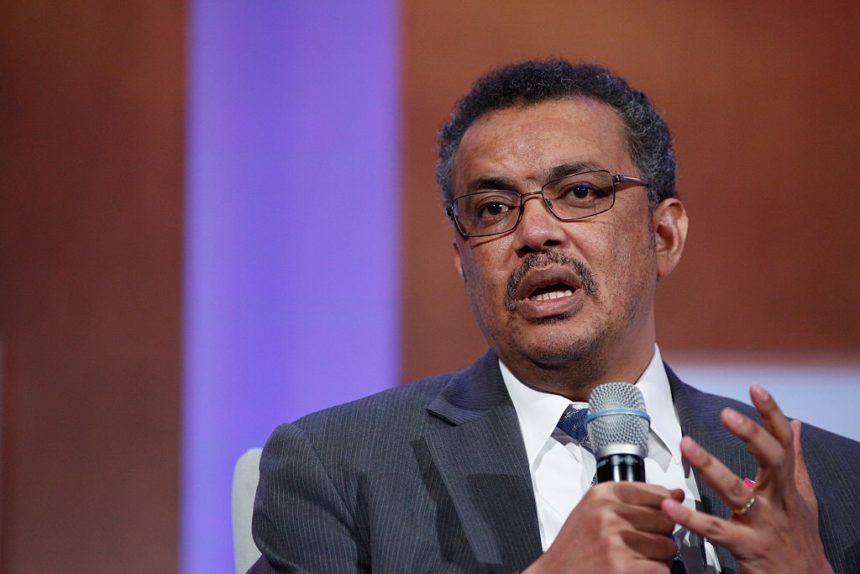 The threat of HIV drug resistance is increasing, and action needs to be taken to help improve HIV treatment plans. 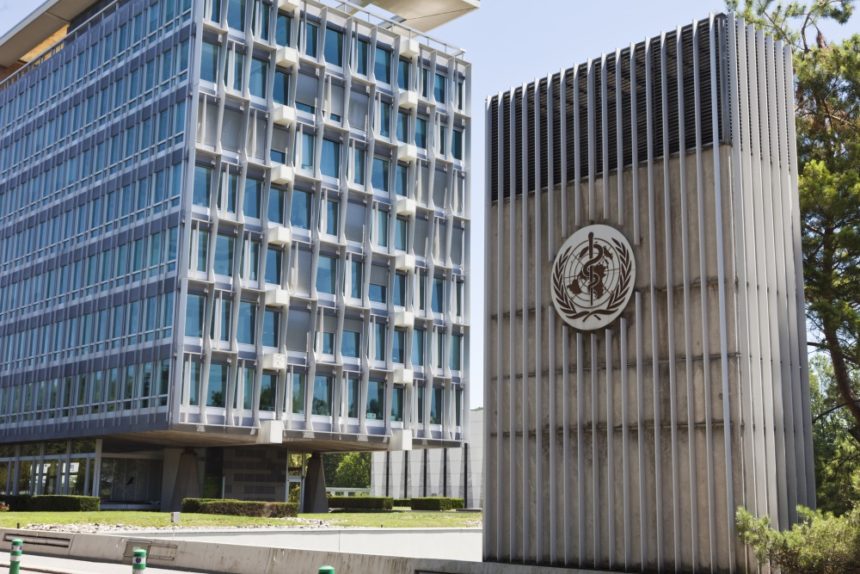 The WHO resolution, with its implicit recognition of sepsis as a major threat to patient safety and global health, has the potential to save millions of lives. 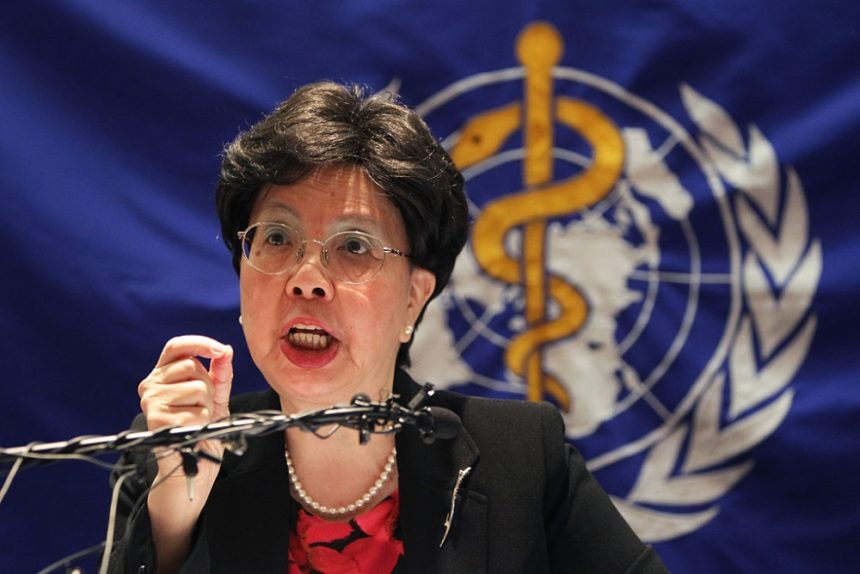 The World Health Organization published new guidelines for managing HIV drug resistance in countries in which pretreatment HIVDR to NNRTIs is prevalent. 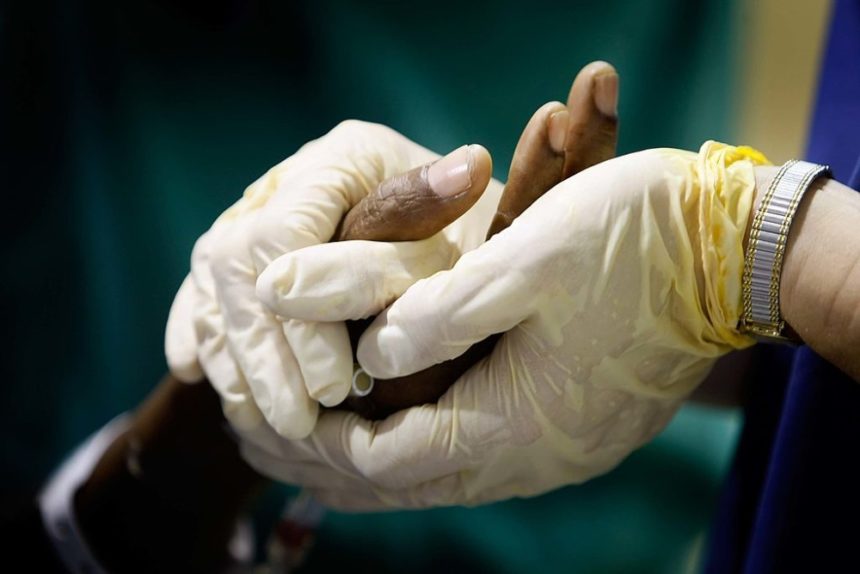 Conquistadors of the Operating Room: A Reflection on Medical Mission Trips

The report made me think about things that I could have done to make my visit a win not just for me, but also for the people I was ostensibly trying to help. 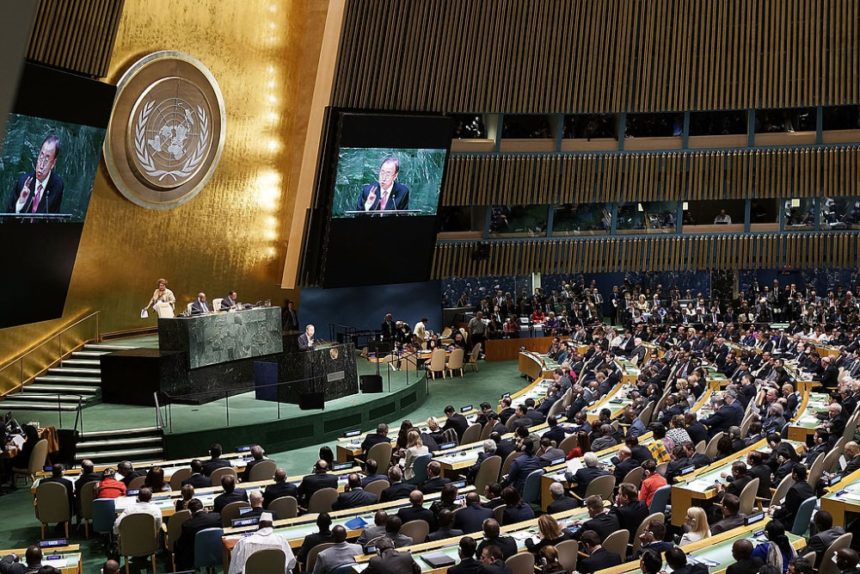 UN Calls on Polities to Help End Discrimination in Healthcare

The United States has declared it will enforce the UN’s motion for this goal.

Following the eradication of wild poliovirus type 2 in 2015, trivalent vaccines were replaced with bivalent OPV.

Severity of Health Care Attacks in Syria Reported by WHO

A total of 938 people were directly harmed in 402 incidents of violence against health care in Syria. 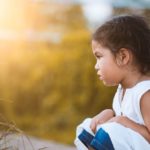