Black patients were half as likely to receive remdesivir as White patients, according to researchers from the CCC19. 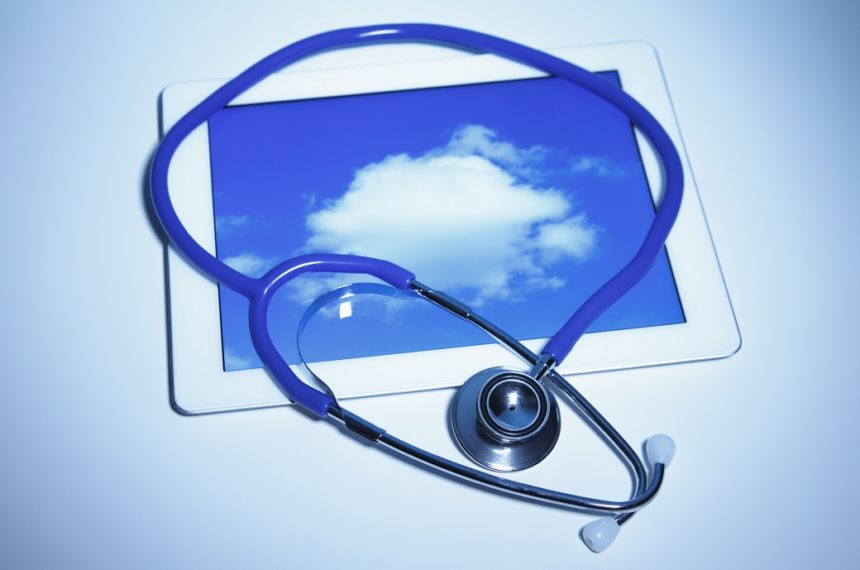 Putting information in the cloud can be a good move for a physician’s practice — but only if done well. 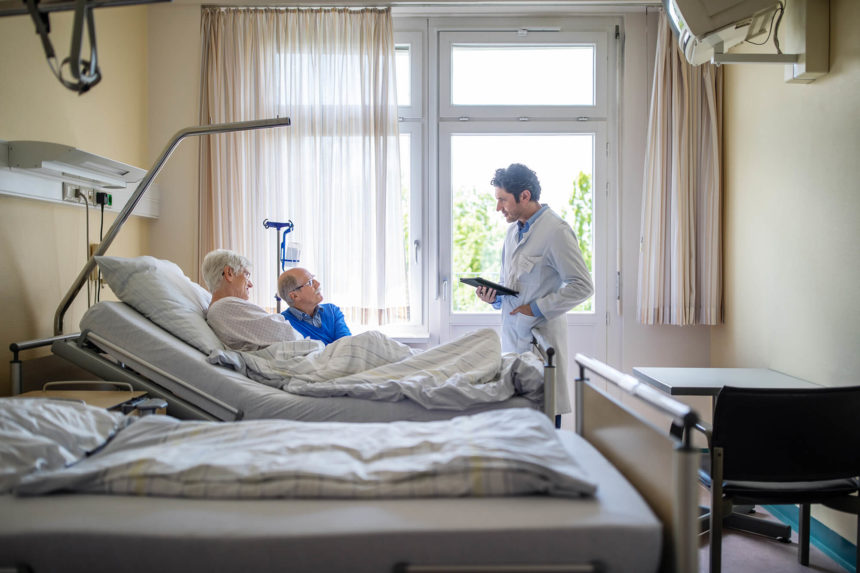 A survey presented during ASCO20 found that patients who considered themselves adequately informed felt “in control” most days. The American College of Physicians statement outlines how the “status quo” created health inequalities and prevented the spread of the COVID-19 virus, and outlines steps on how to move forward. From an ethical perspective, disclosing adverse events to patients is predicated on the idea that physicians have obligations to tell the truth, but physicians may worry that apologizing will incur greater responsibility for liability. 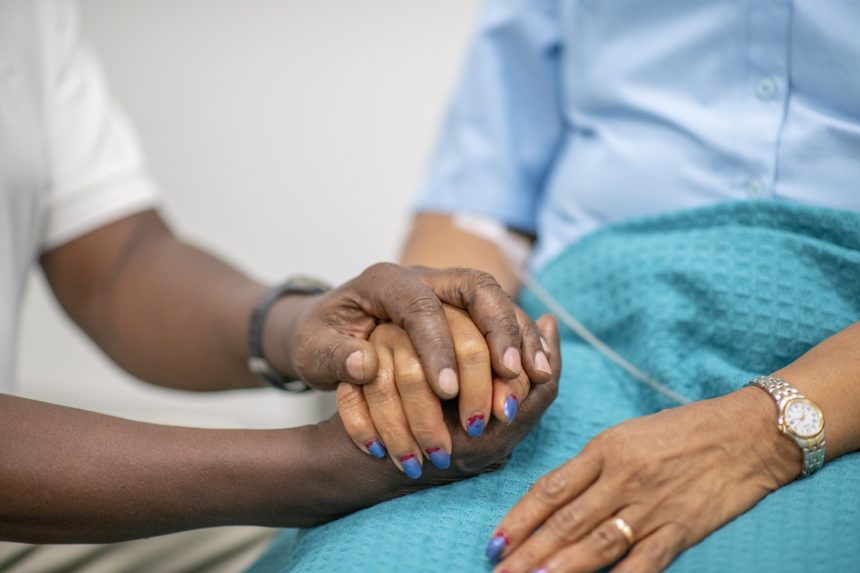 African-Americans More Likely to Be Hospitalized With COVID-19

African-American patients have an increased likelihood of hospitalization for COVID-19. Housing insecurity is tied to an increased risk for developing albuminuria. A study aimed to identify associations between Physician Orders for Life-Sustaining Treatment orders and intensive care measures in decedents with chronic ill-ness. Guidelines on research ethics review vary significantly between countries, according to study data published in Health Research Policy and Systems. 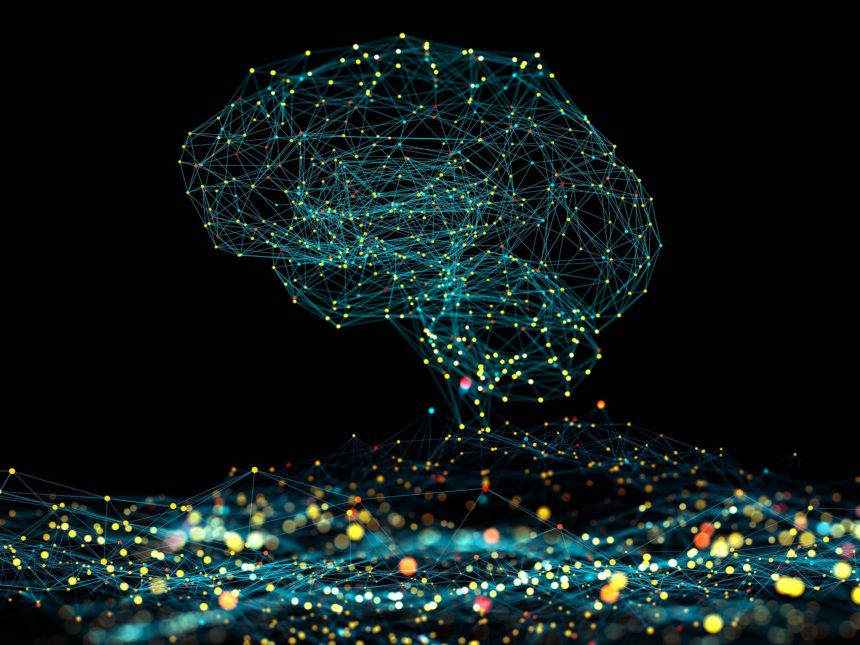 How to Avoid Racial Bias in Artificial Intelligence

As excitement grows around AI and the benefits it could have in healthcare, concerns remain about the technology’s pitfalls. 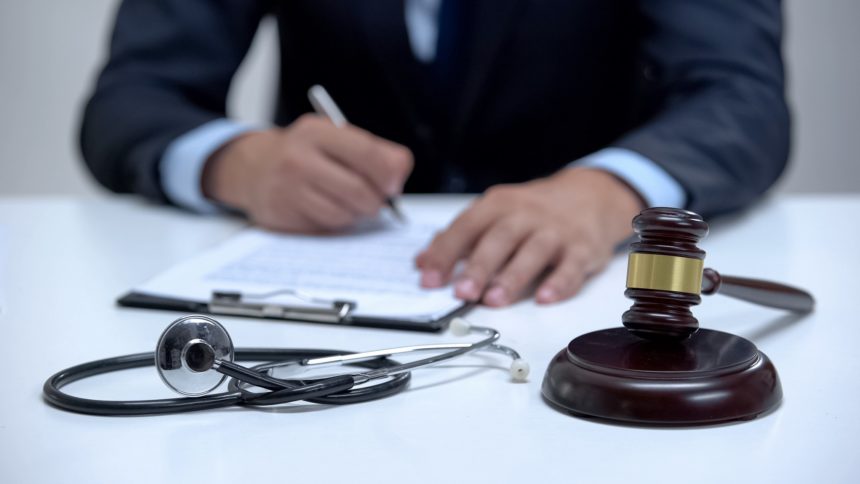 We make a promise to do good by our patients, but what does it mean to do harm? Should we include socioeconomic harm in this discussion? The International Committee of Medical Journal Editors is taking steps to identifying potential conflicts of interest through changes to a key form. Medical Assistance in Dying: A Case Study on Conscientious Objection and Moral Distress

In the context of medical assistance in dying (MAiD), a framework allowing clinicians to communicate their ethical concerns may have benefits for both patients and providers. Investigators explored concerns with regard to opioid prescribing in compliance with new regulations in a commentary piece. Online direct-to-consumer pharmaceutical companies can give rise to distinct ethical challenges including potential conflicts of interest for prescribing physicians. Probiotics information available online is often from commercial sources, and most webpages do not refer to scientific literature. Soaring Drug Prices, Delays in Care and the Underground Market for Diabetes Supplies

From the qualitative analysis, researchers concluded that there is an unmet need for diabetes supplies, likely as a result of inequities present in the healthcare industry.
Next post in Ethics