Investigators conducted a meta-analysis of 3 randomized controlled trials that compared the clinical safety and efficacy of janus kinase inhibitors with placebo or standard care for the treatment of patients with COVID-19. 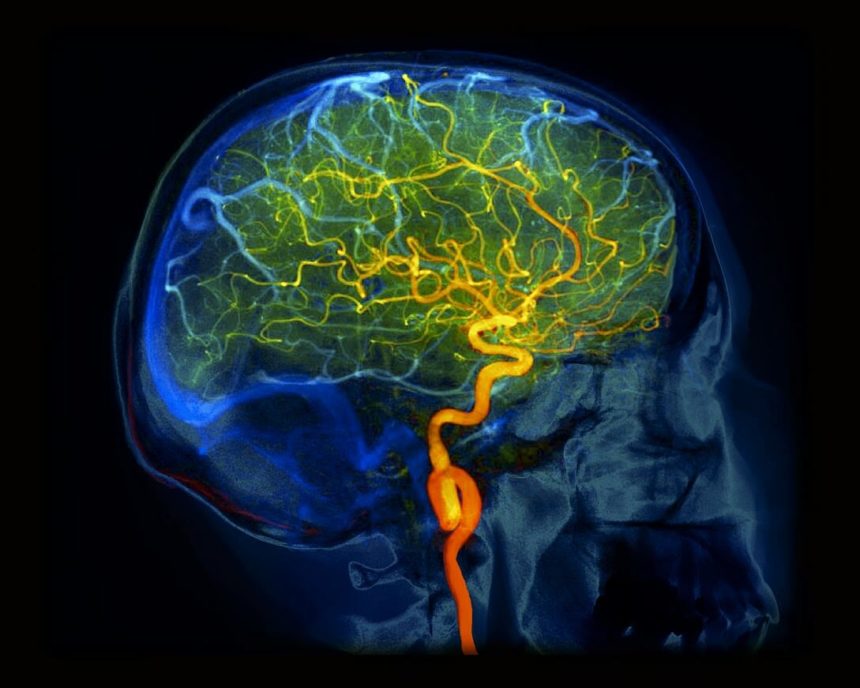 Primary central nervous system vasculitis is an important but rare differential diagnosis in daily neurological practice, warranting the need of a step by step approach. 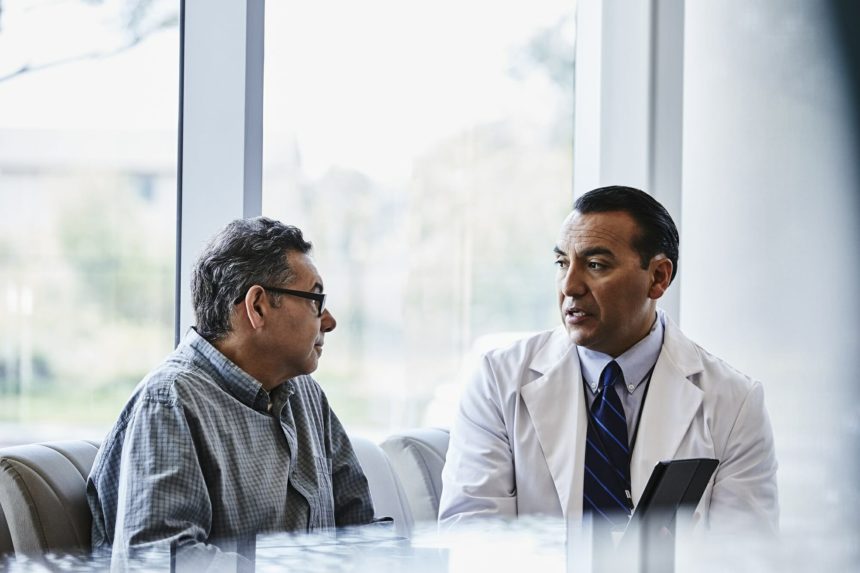 The 2021 MAGNIMS-CMSC-NAIMS provided updated consensus recommendations on MRI use in the management of multiple sclerosis. 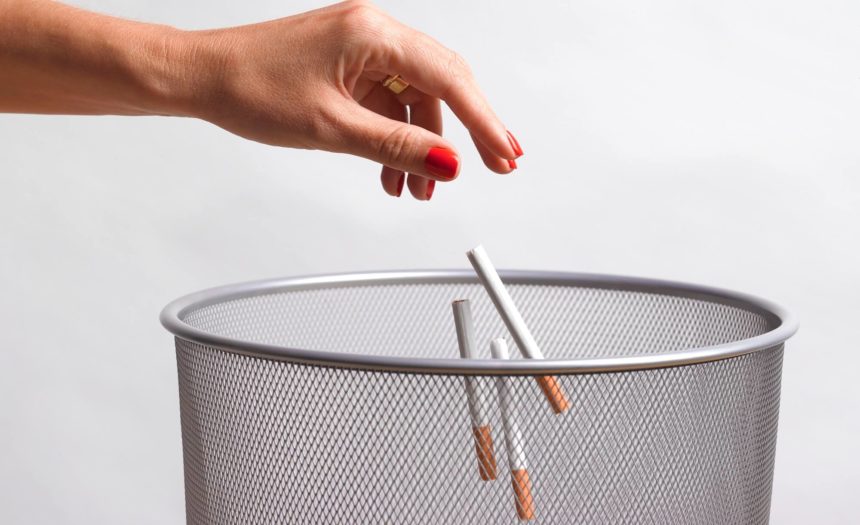 Cytisine vs Varenicline for Smoking Cessation: Results From a Noninferiority Trial 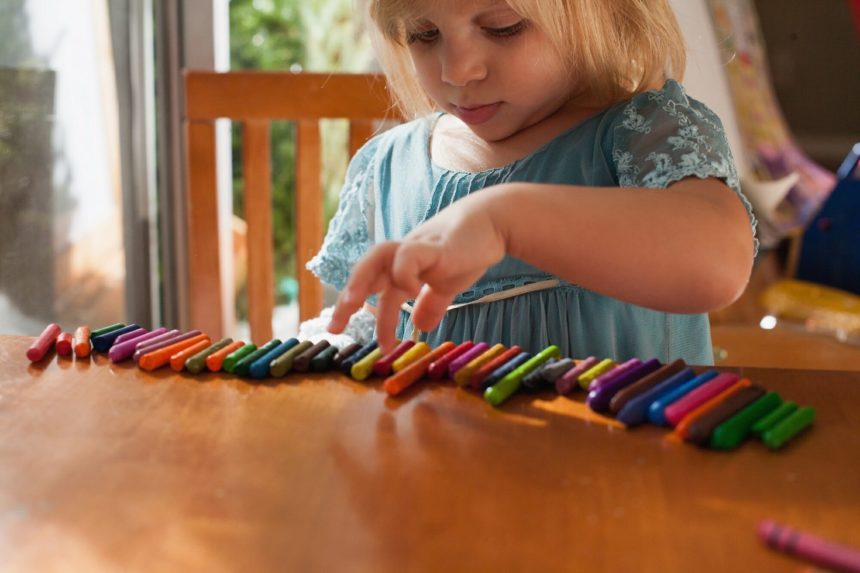 Can the Genetic Overlap of ADHD and Autism Guide Better Treatment?

Study researchers investigated the genetic overlap between ADHD and autism to determine if shared gene variants may provide insight into treatment targets. 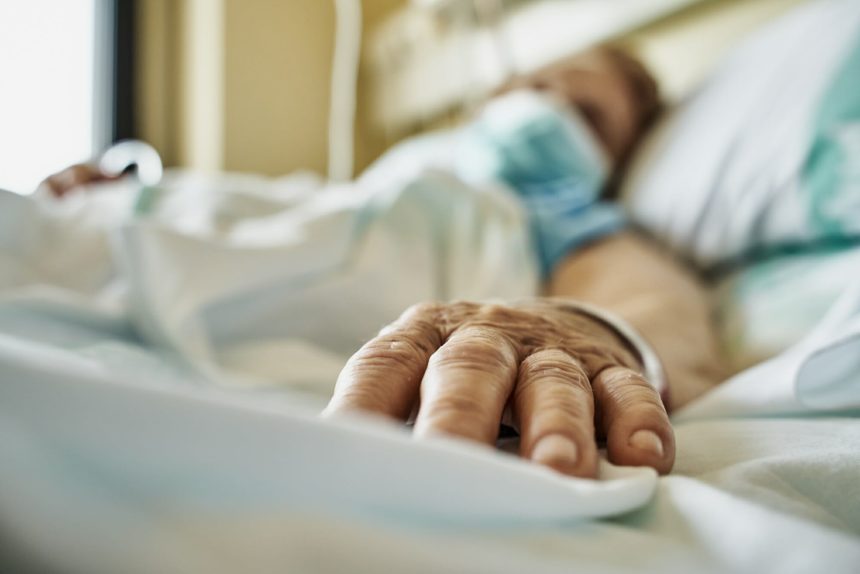 The utility of virgin coconut oil as a natural agent to counteract the adverse effects of alcohol-based hand sanitizers during COVID-19 is assessed. The researchers conducted a randomized, placebo-controlled, multi-arm trial of gantenerumab or solanezumab in participants with dominantly inherited Alzheimer disease across asymptomatic and symptomatic disease stages. 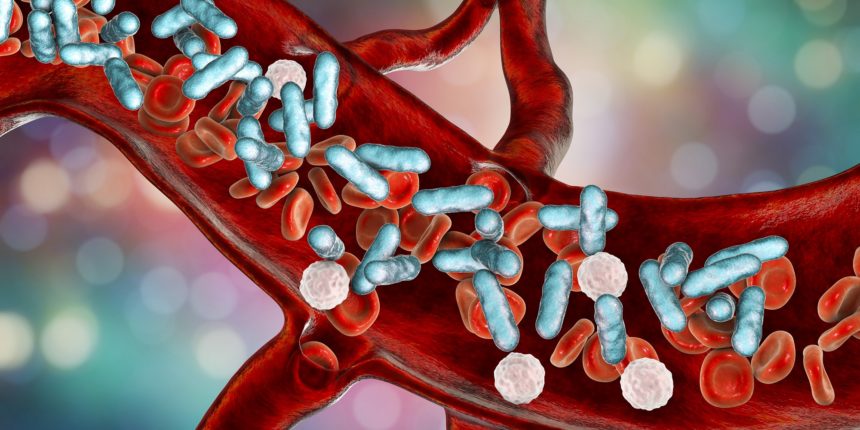 This retrospective, external validation cohort study assessed the Epic Sepsis Model as a predictor of sepsis and evaluated its clinical value. Despite the availability of a highly effective shingles vaccine and almost universal risk among those born before 1980, Americans are not getting vaccinated. 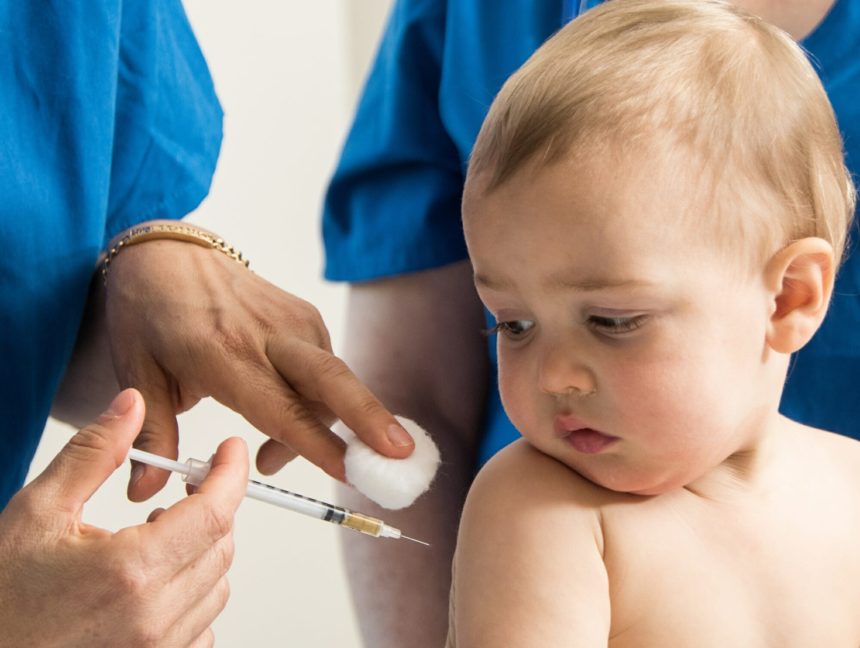 As official recommendations about placing tympanostomy tubes conflict, researchers aimed to determine which children would benefit from tympanostomy tube placement instead of medical management for recurrent otitis media infections. 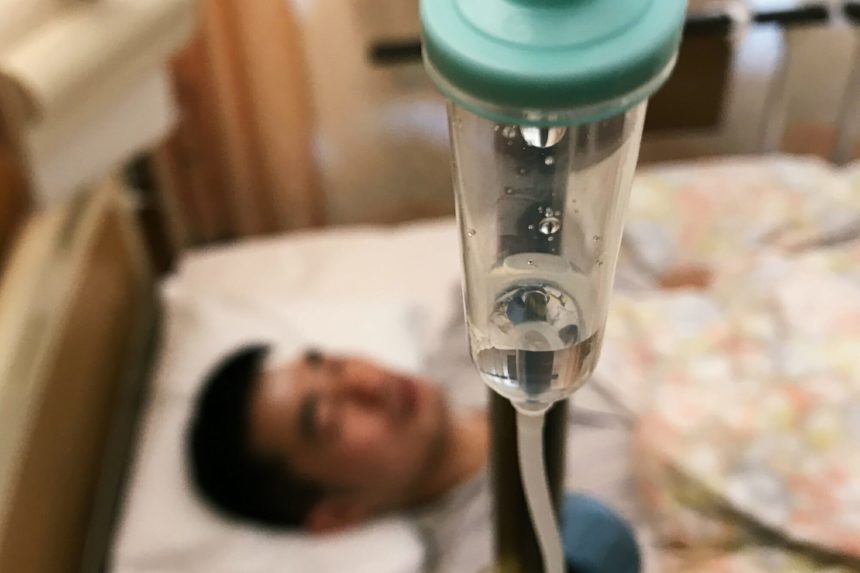 Bianciardi and colleagues investigated the patterns of microbleeds associated with post-traumatic coma and the recovery of consciousness in young comatose patients. 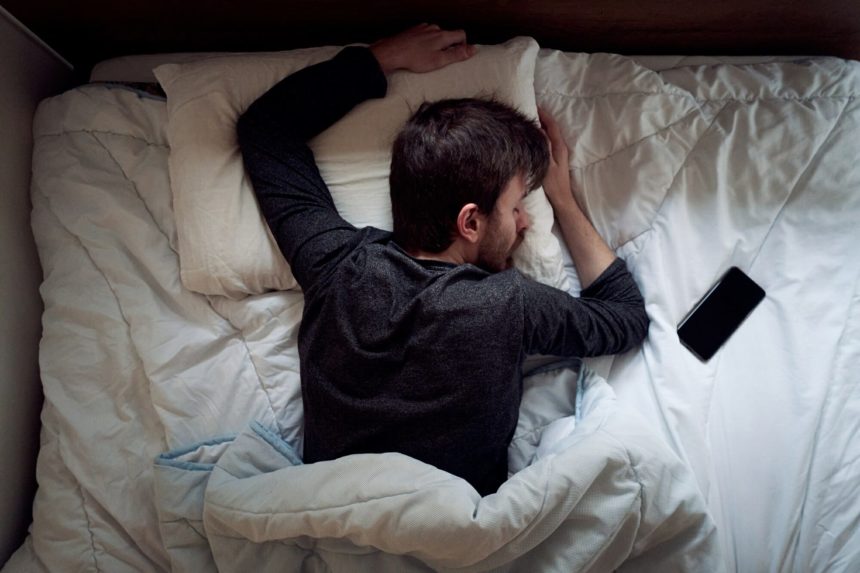 If immediate-release and extended-release formulations of buprenorphine are similarly efficacious to treat opioid use disorder, is one superior? 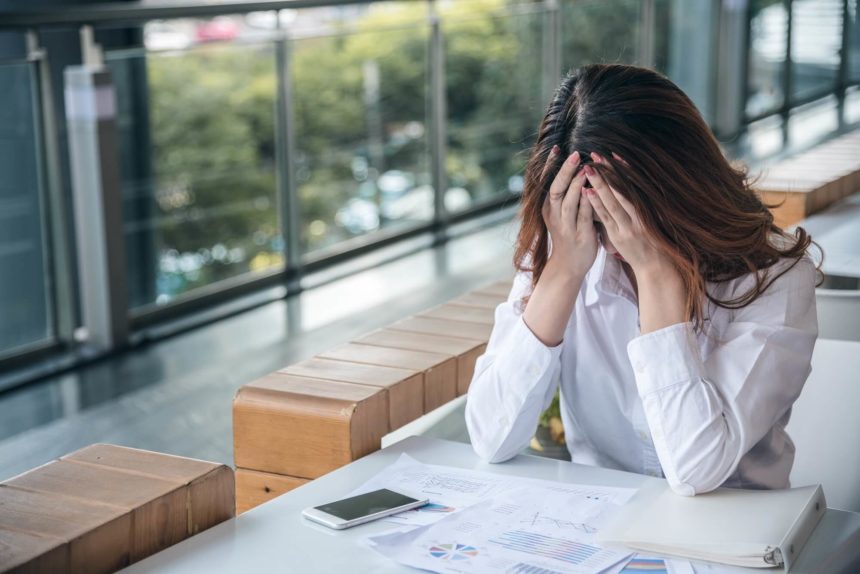 Italian researchers retrospectively compared dermatologic and surgical activity in their melanoma unit from February to May, 2020, with data from the same period in 2019. Atorvastatin may have augmentative effects with sodium valproate in the reduction of migraines with aura. 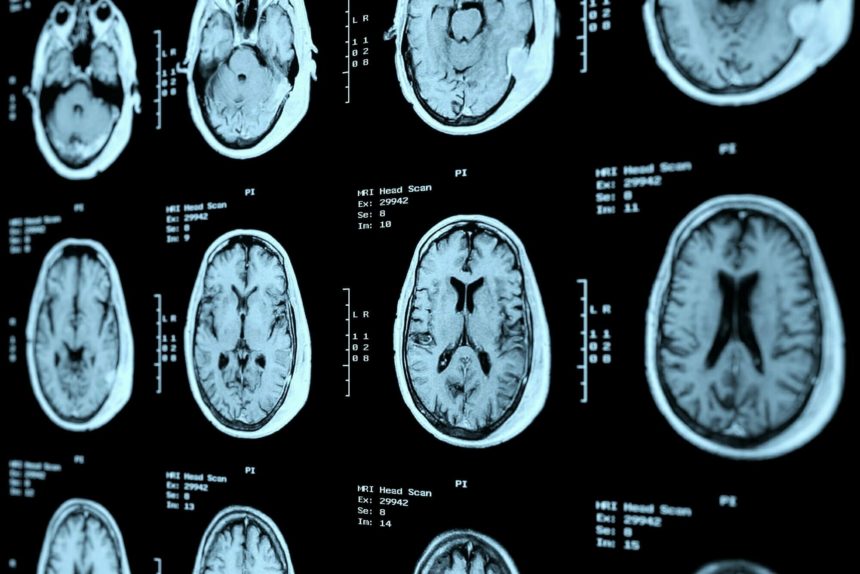 How to Help Patients With Diabetes Stay Healthy Around the Holidays