Findings from a recent study emphasize the importance of neurocognitive assessment in men undergoing ADT, especially in younger patients, according to investigators. How Are We Doing With COVID-19? Mental Health, Telemedicine, Youth Issues, Drugs, and More

Dr Ben Locwin spoke to Dr Joshua Gear about the impact COVID-19 has had on our collective mental health, how we’re doing with regard to coping with the crisis, substance abuse, and what’s next. The COVID-19 Pandemic: Helping Those Who Suffer in Silence

Sandhya Prashad, MD discusses how leveraging teletherapy has helped providers and patients troubleshoot common concerns around social distancing and has gotten many first-time patients in the “virtual” door. 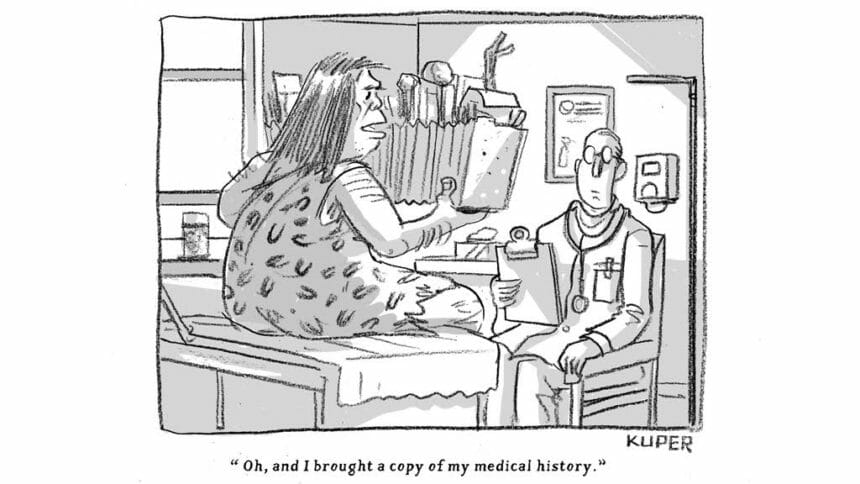 Off the Cave Wall 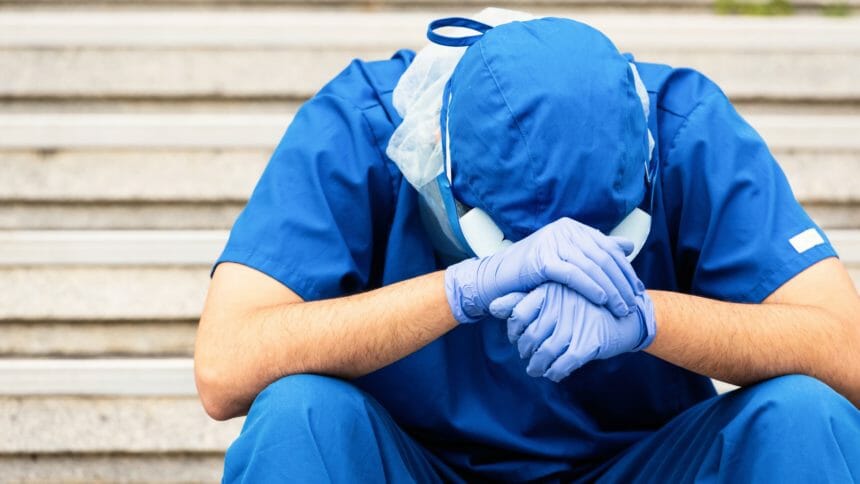 The Pandemic Has Forced a Mental Health Reckoning in Medicine

In April 2020, Lorna M. Breen, a top emergency physician in New York City, committed suicide. Breen had no history of mental illness, but prior to her death, according to The New York Times, she described to her father “an onslaught of patients who were dying before they could even be taken out of ambulances.”… 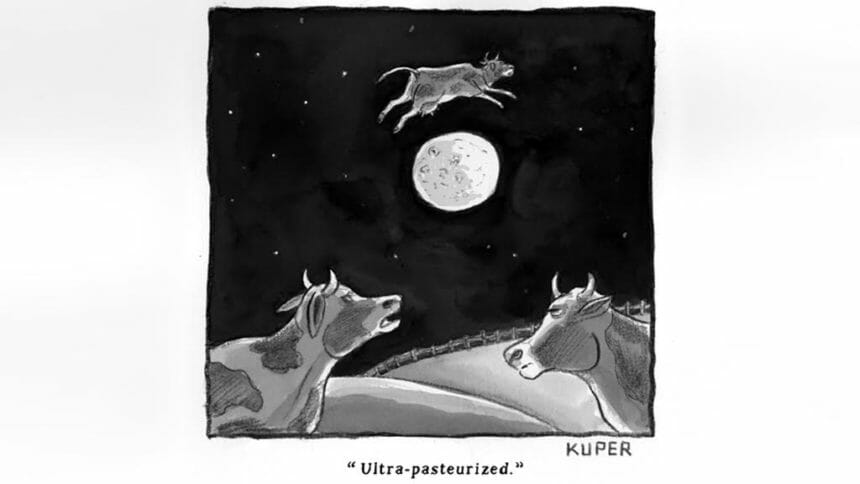 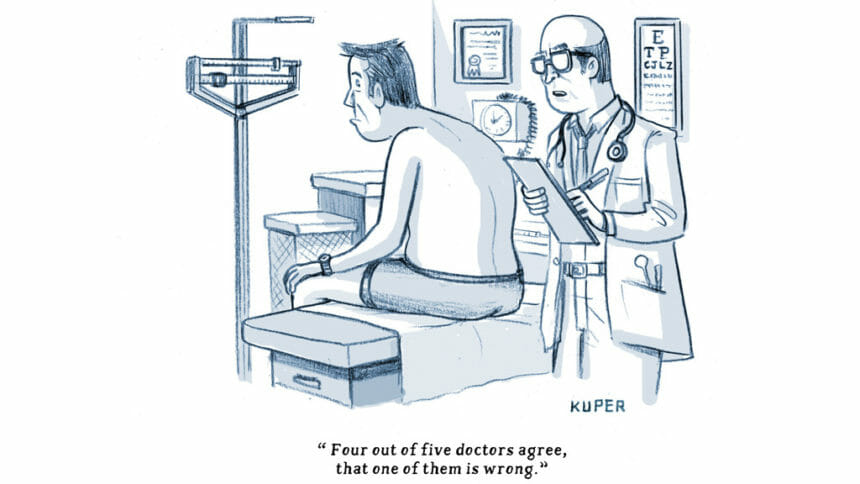 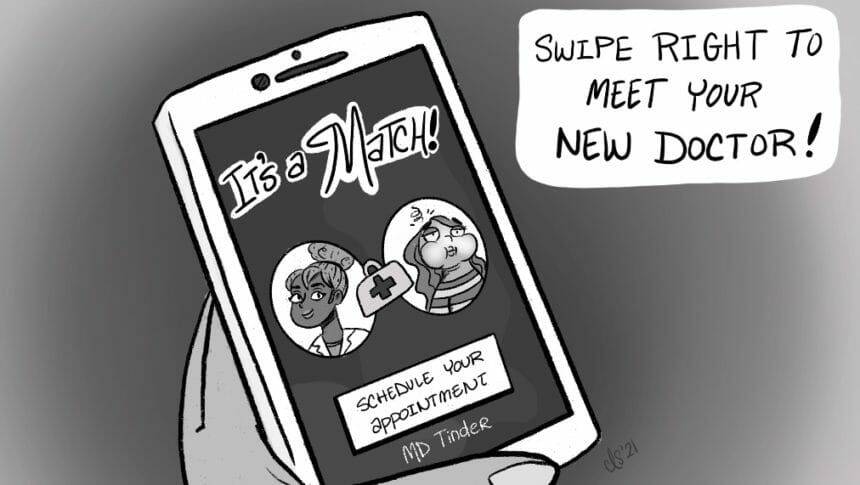 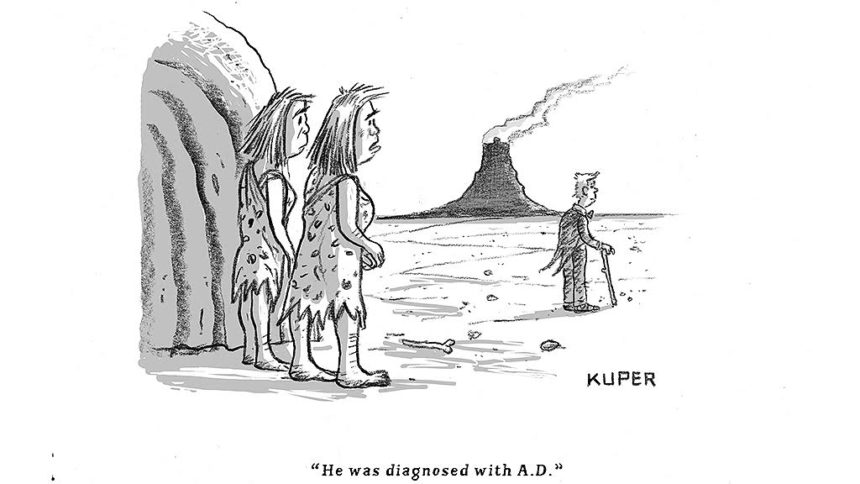 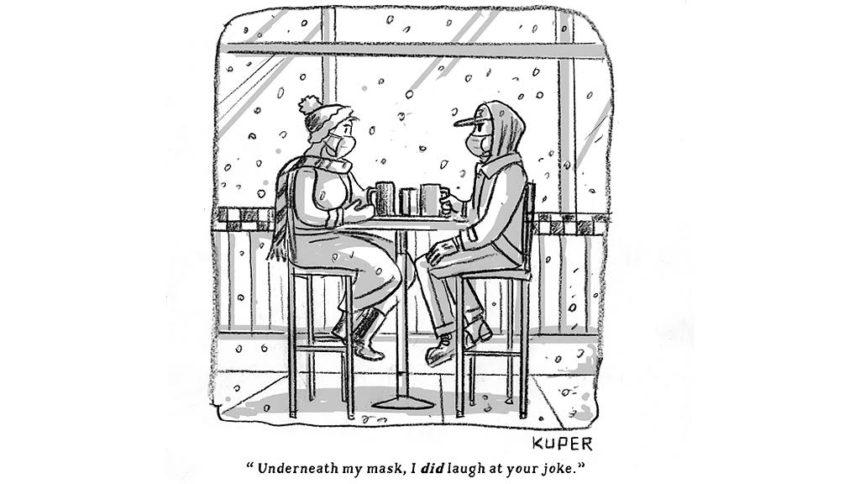 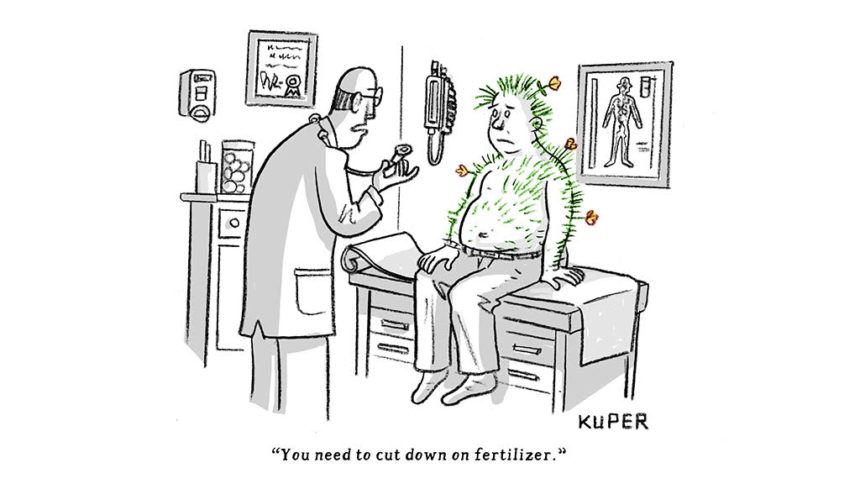 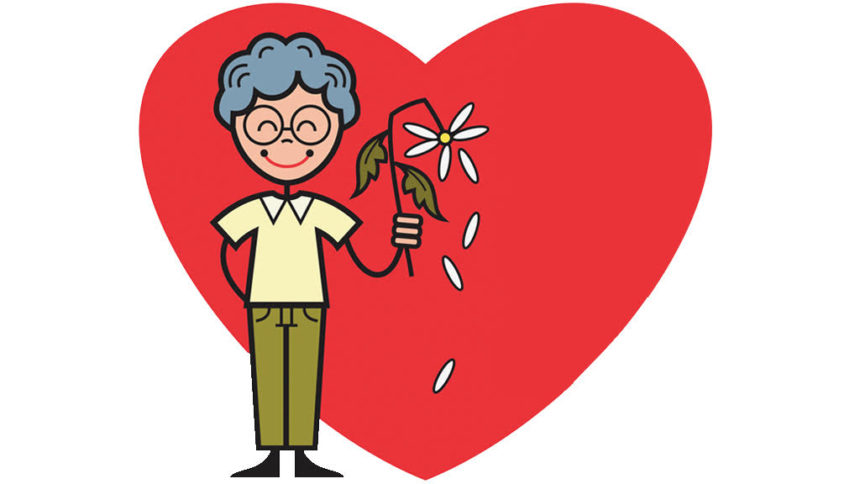 I’m a busy doctor. What should I get my significant other(s) for Valentine’s Day? 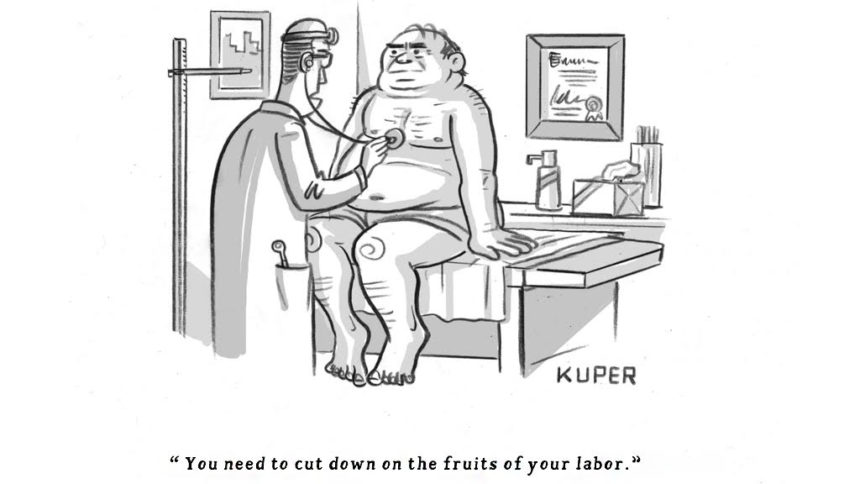 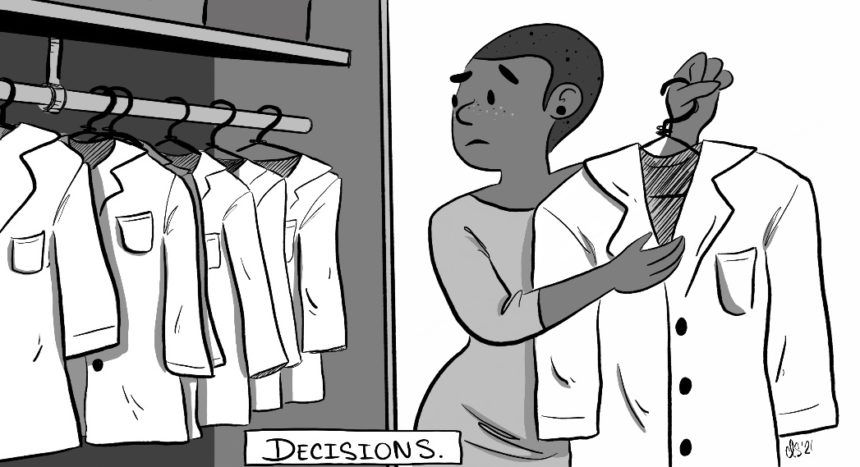