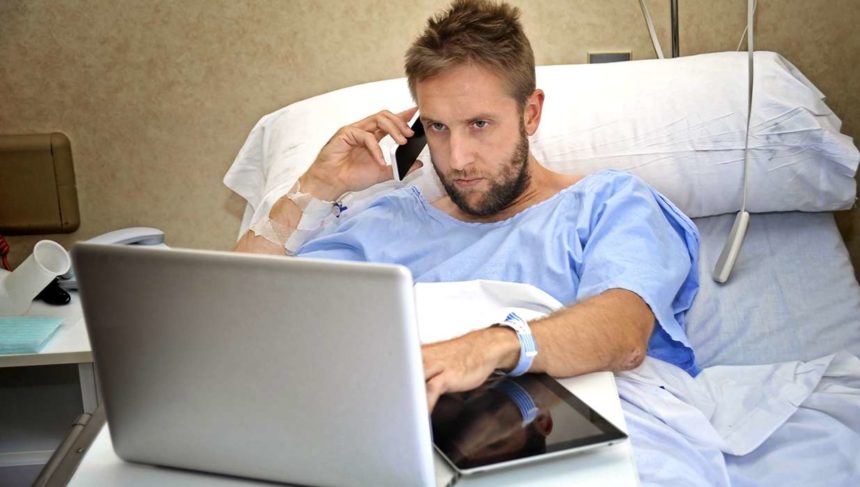 What Really Happens to Patients in the Operating Room?

Be careful what you say during surgery, doctors. There are a lot of despicable doctors out there, ranging from those who murder their patients to those who are downright insane. Other doctors, however, can be despicable without even realizing it. 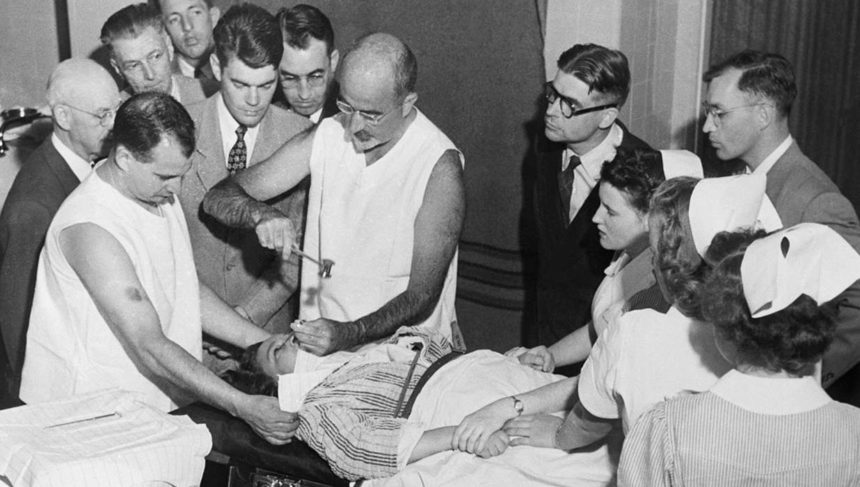 Walter Freeman is known in history as the father of the lobotomy, an infamous procedure that involved hammering an ice pick-like instrument into a patients brain through their eye sockets. The horrifying procedure often left patients in a vegetative state and is responsible for an estimated 490 deaths. 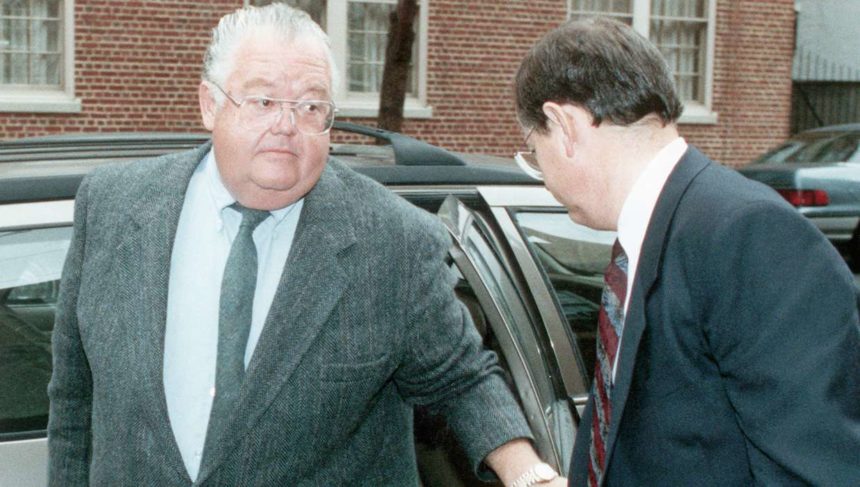 They dubbed him the babymaker. Cecil Jacobson was a US fertility doctor who was indicted in 1992 for using his own sperm to impregnate his female patients. Dermatologist Richard Sharpe turned out to be a sharp-shooter, ending his wife Karen’s life with a rifle shot, a bull’s eye—sinking lead deep into her chest. 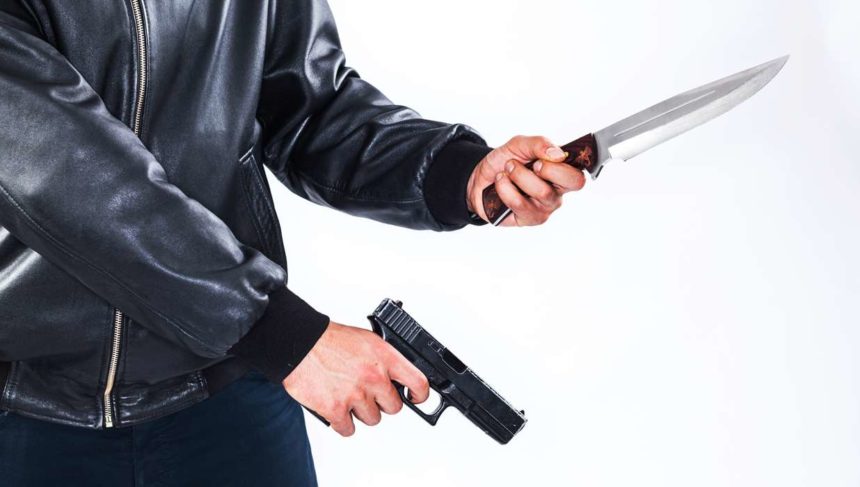 In July 2012, a pathologist was found shot and stabbed to death in his Lubbock, TX home, the result of a murder-for-hire plot perpetrated by a plastic surgeon whose evil motive can be traced to 1 of the 7 deadly sins: envy. 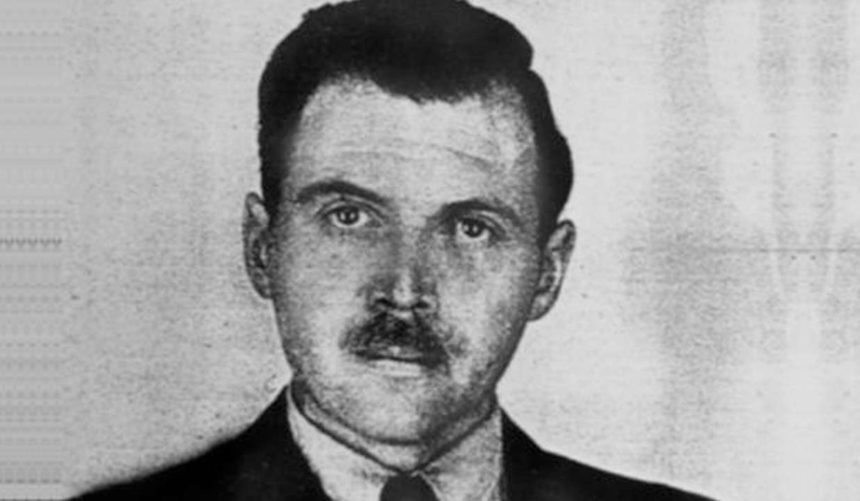 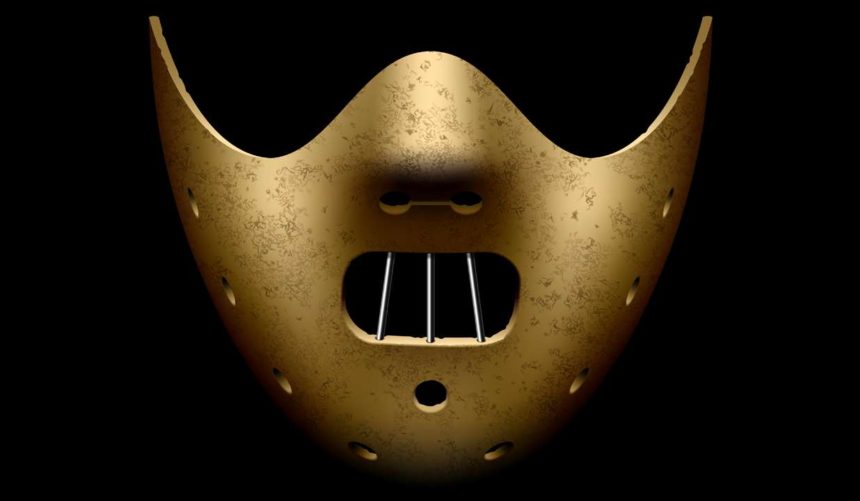 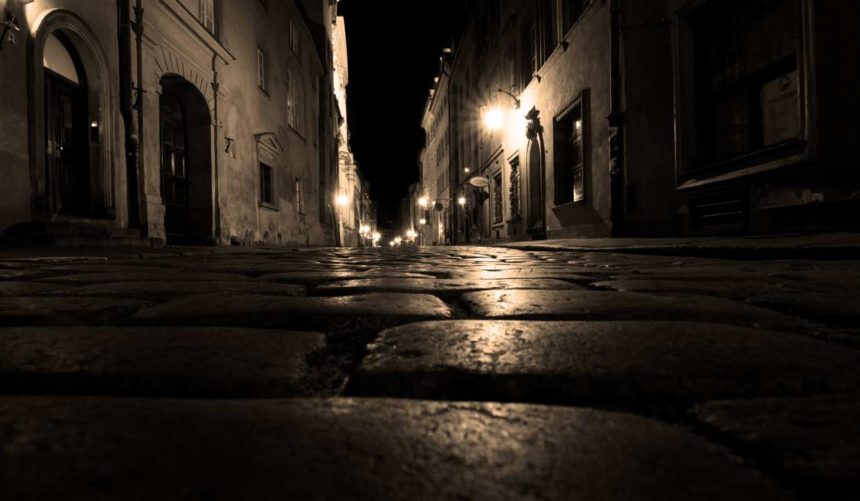 Ana Maria Gonzalez-Angulo seemed to be at the peak of her career. As a tenured associate professor at the University of Texas, she specialized in breast cancer and was chief of clinical research and drug development at the MD Anderson Cancer Center. Her research has been funded by big-name players in the field, including the National Cancer Institute, the American Society of Clinical Oncology, and Komen for the Cure. She was also chair of the Endocrine Resistance Working Group, and a member of the Correlative Sciences Working Group for the Translational Breast Cancer Research Consortium, the Breast Cancer Committee of SWOG, and the BIG-NABG Triple Negative Working Group. With such sparkling success, its a wonder why Gonzalez-Angulo would risk giving all that up by attempting to kill someone. 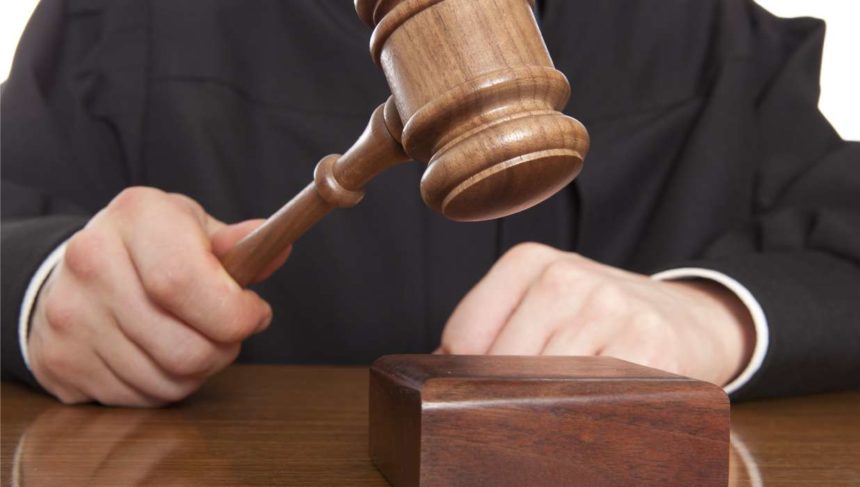 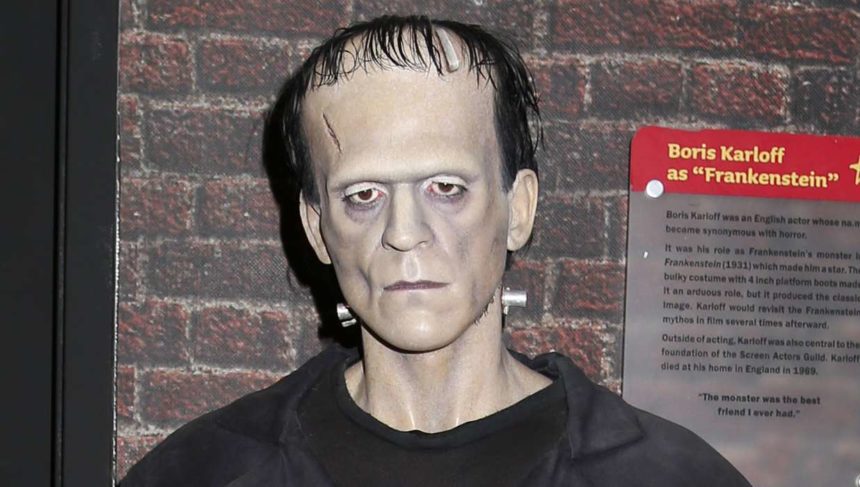 What a piece of work is a man, how noble in reason, how infinite in faculty, in form and moving how express and admirable, in action how like an angel…ah, never mind. Dr. Arthur K. Zilberstein, a 47-year-old anesthesiologist licensed in the state of Washington since 1995, has had his medical license suspended after it was alleged that he had been sexting while on duty at his hospital, including during surgeries he was assigned to, among other digressions. A bespectacled, unassuming man who stood only 5 3 tall, Hawley Harvey Crippen fulfilled his childhood interest in medicine by graduating from the University of Michigan School of Homeopathic Medicine in 1884, and then securing an MD from Clevelands Homeopathic Hospital. After medical school, he moved to New York and got a job with a homeopathic pharmaceutical company run by a Dr. Munyon. Shortly afterward, he met and wed Charlotte Bell, a nurse, and the couple had a son, Otto. In 1892, Charlotte died suddenly of apoplexy (a former medical term for a stroke). Crippen couldnt handle the stress of raising his son alone, so he persuaded his parents, who lived in California, to take total responsibility for the upbringing of his 2-year-old son. 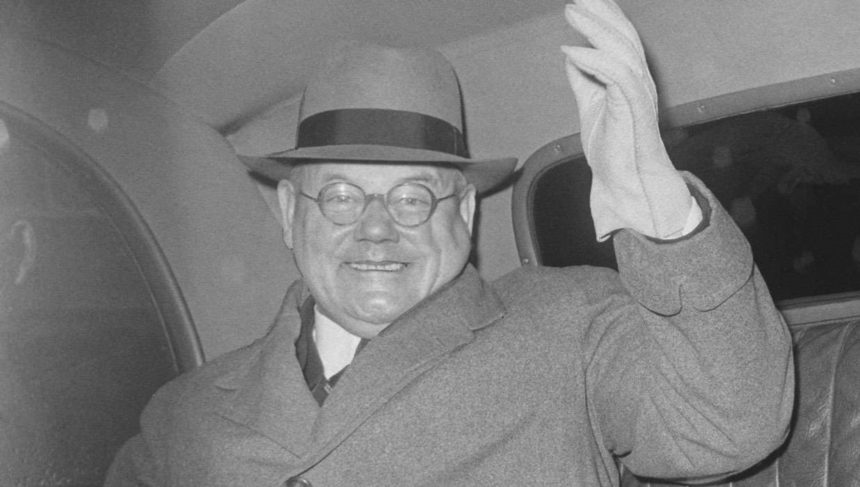 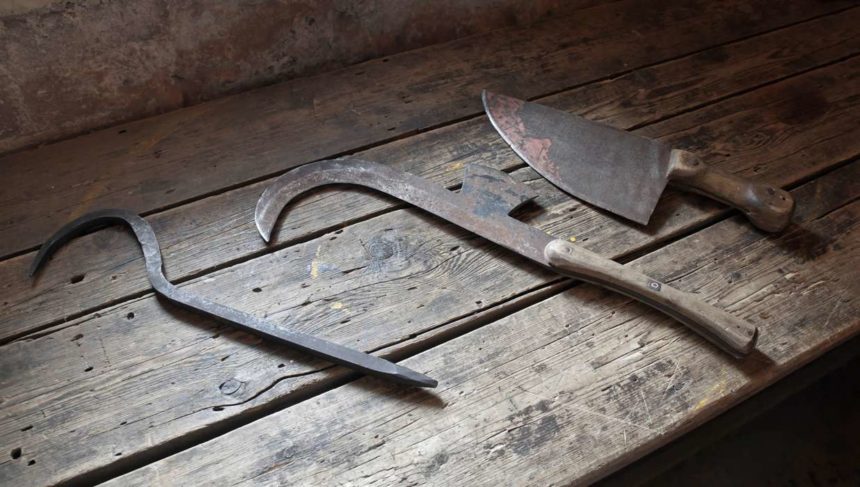 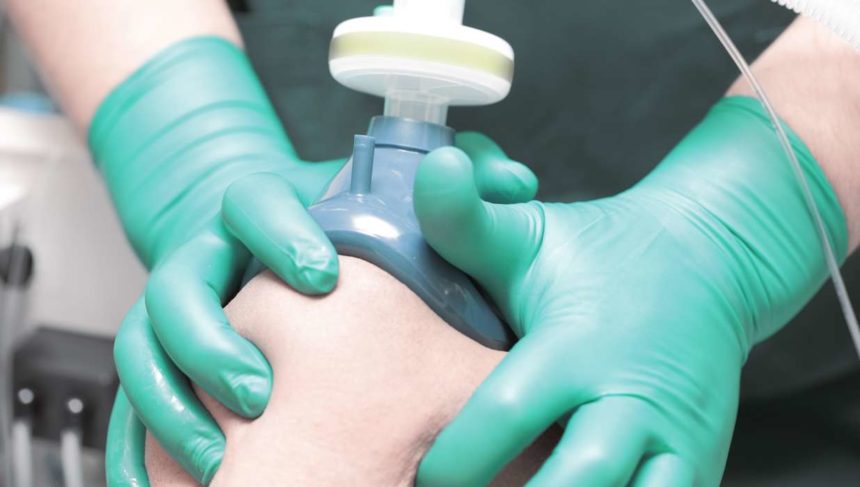 They just wanted to look a little trimmer in the tummy and lose a little weight, but 2 patients lost their lives instead during their liposuction procedures. Dr. Peter Normann was an internist, an emergency room doctor, and not a plastic surgeon, yet he performed liposuction surgeries on unsuspecting patients at his clinic in Anthem, Arizona. Dr. Normann never entered a residency in plastic surgery or anesthesiology; he did have about 6 days of training in liposuction and breast augmentation, but he certainly wasn’t qualified to perform such operations. What’s more, he had no training in fat augmentation, yet he performed a buttocks enhancement plastic surgery on at least 1 patient, who died as a result of gross medical incompetence that led to a critical surgical error. It gets worse. 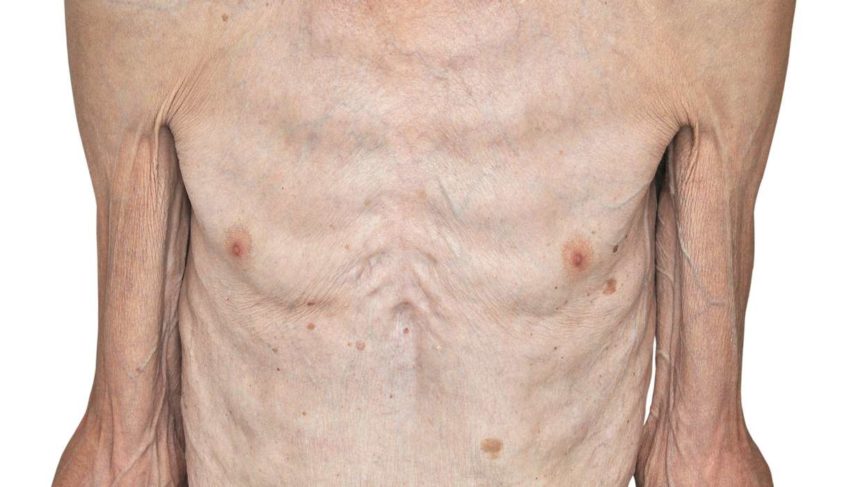 She got married when she was 18 years old and had 2 children, but in 1898, she left her husband and children to pursue her medical career. Linda Burfield Hazzard had some training as an osteopathic nurse and no medical degree, but a loophole in the law in the state of Washington granted her a license to practice medicine. The obscure law awarded medical licenses to a few practitioners of alternative medicine who did not have a medical degree but were grandfathered in, and Linda was one of the lucky recipients. Her degree described her as an osteopath. Born on the island of Cyprus, Josephakis Charalambous was 8 years old when his parents immigrated to Canada, settling in Vancouver, British Columbia. Although he was close to his mother and sister, somewhere in his upbringing, he came to despise women and view them merely as sexual objects. He was known to engage frequently with prostitutes to satisfy his seemingly insatiable sexual drive and desire to control women. It is said that the reason Charalambous wanted to become a doctor in the first place was to attract women with his professional status. But once he became an MD, women didn’t flock to him as he imagined. 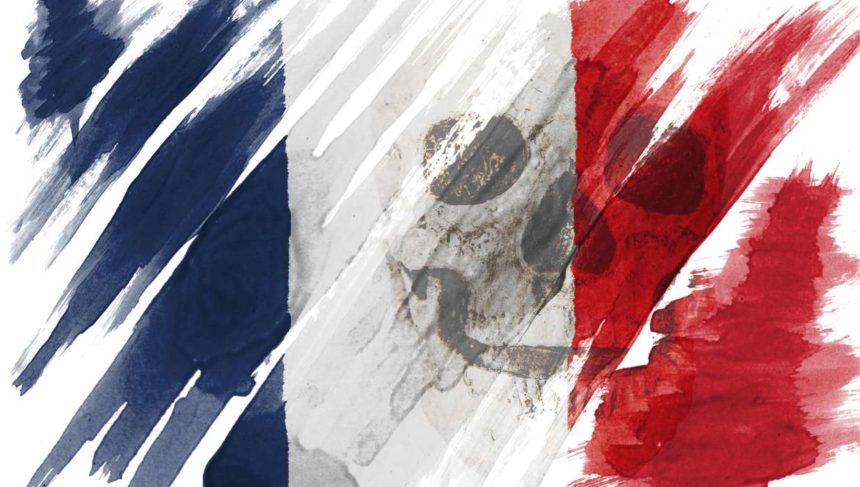 French Doctor in World War II Was a Serial Killer

From 1942 through 1944, Dr. Marcel Petiot, a highly respected physician in his community, saw an opportunity to build his personal wealth during the insanity of World War II in Paris. It was a black period in Parisian history, when Jewish families hoped to escape slaughter. It was a surreal time in Paris as World War II was raging; and disappearances were commonplace in the Nazi-occupied city. There was nowhere to turn. Fearing for their lives, Jews couldn’t report missing persons to the Nazis.
Next post in Despicable Doctors